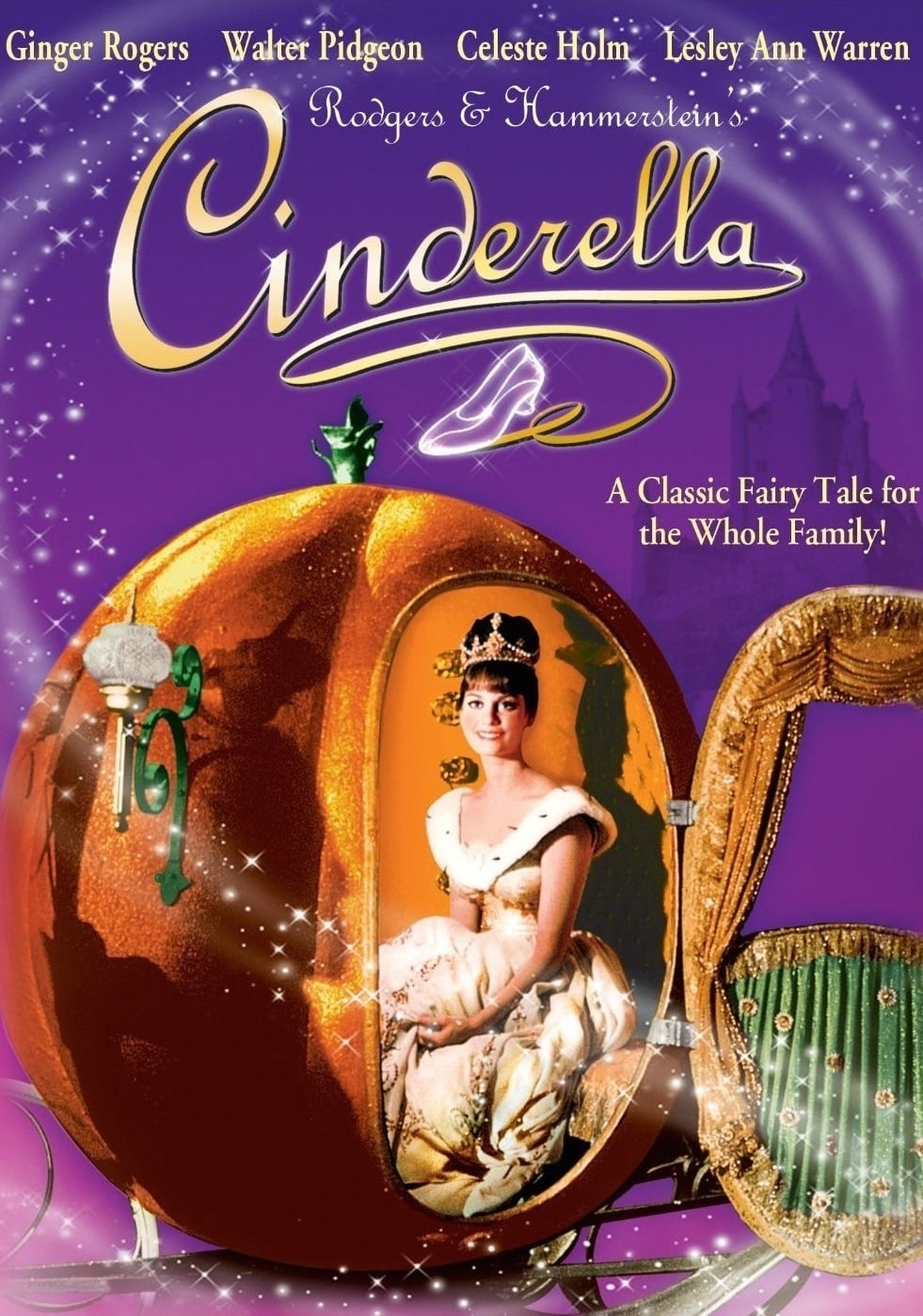 After the success of the live 1957 Cinderella on CBS (with Julie Andrews), the network decided to produce another television version. The new script hewed closer to the traditional tale, although nearly all of the original songs were retained and performed in their original settings. Added to the Rogers and Hammerstein score was "Loneliness of Evening", which had been composed for South Pacific but not used.