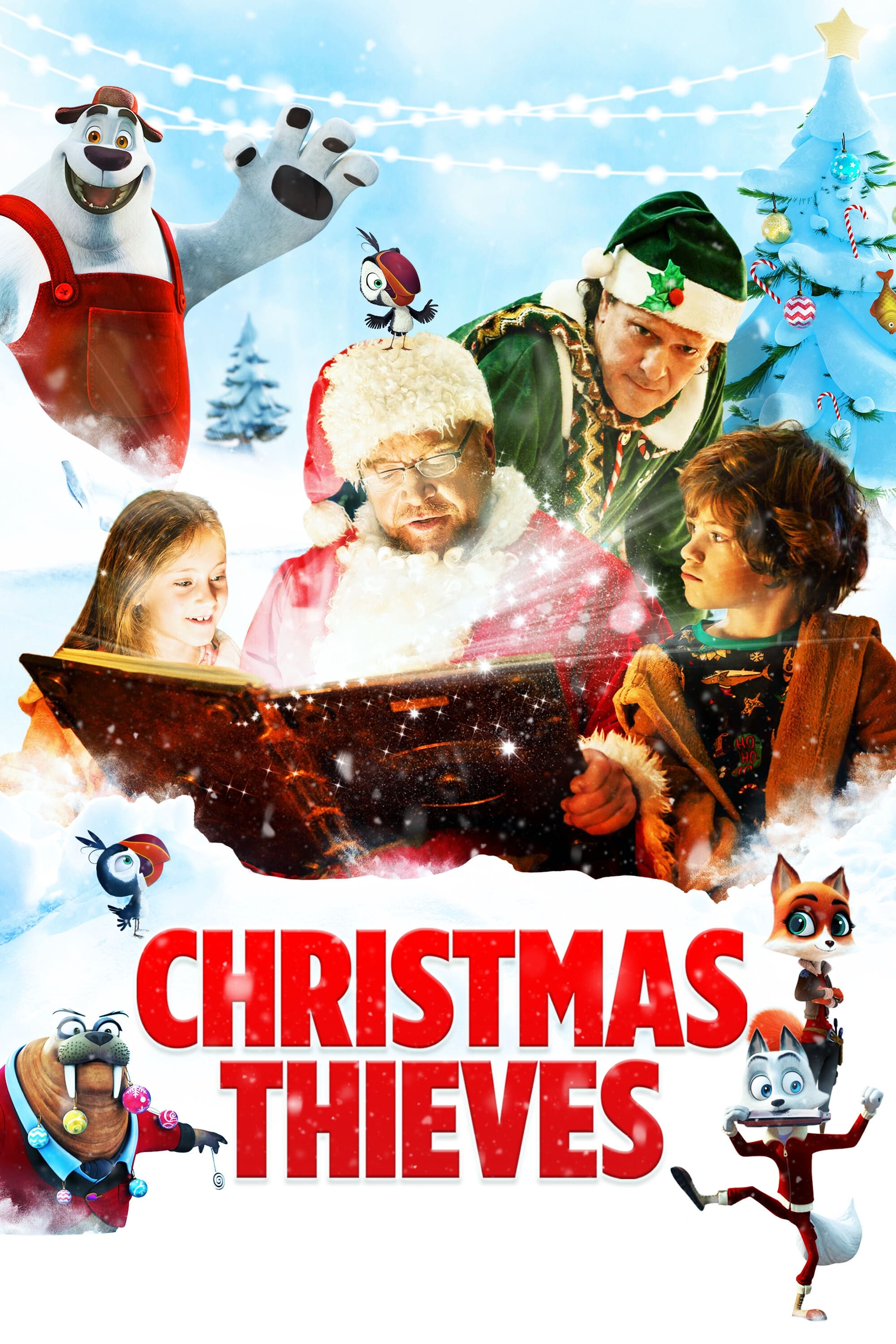 After a robbery goes wrong, Frank and Vince break into a home when two kids mistake them for their babysitters. Hoping to make them fall asleep so they can make their getaway, Frank reads stories from a magic book that he stole during the robbery, taking them to the enchanted world of Arctic Friends. The two thieves have to endure the kid’s hijinks as they make various absurd attempts to escape.