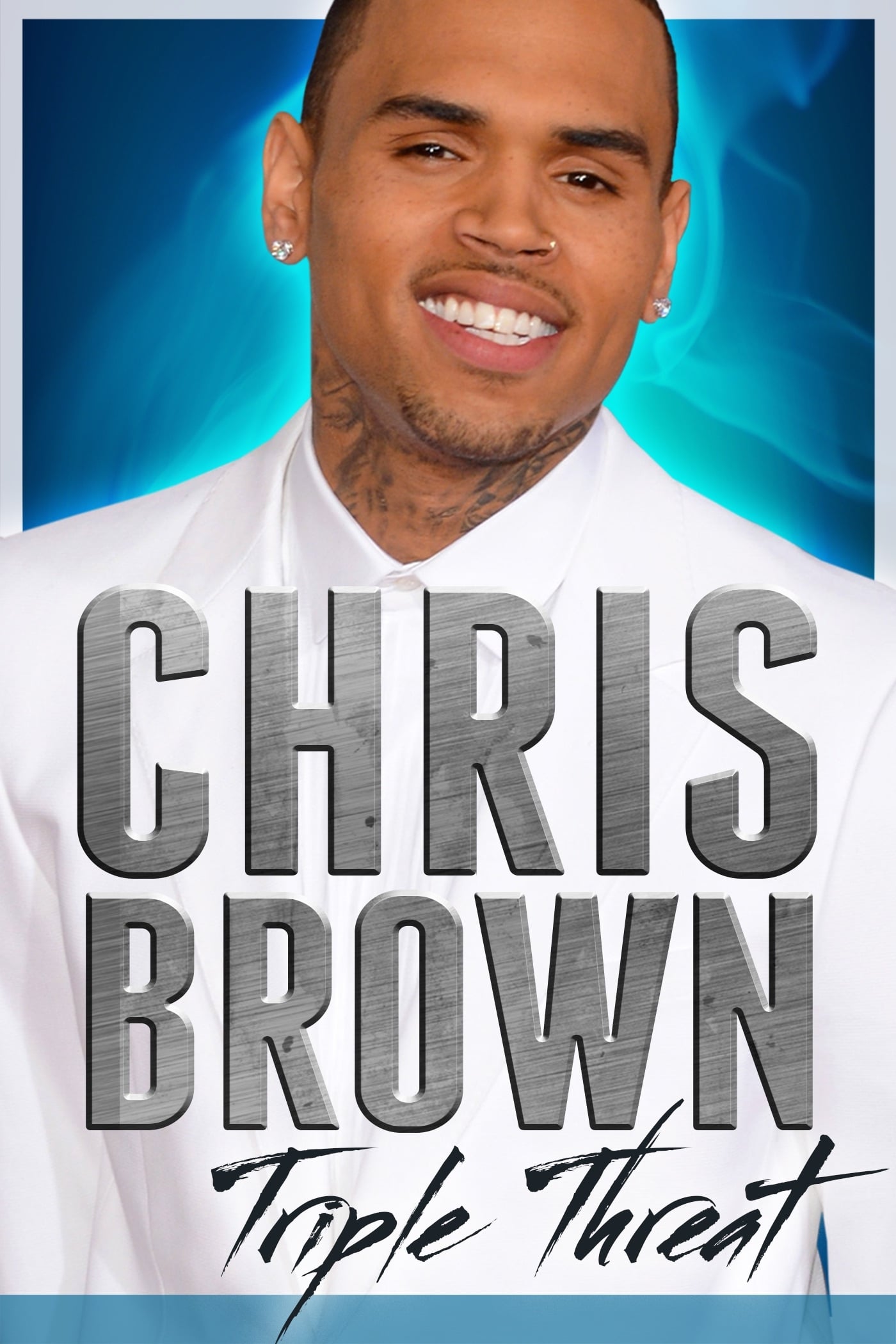 American recording artist, actor and model Chris Brown continues to take the world by storm with his chart topping songs and film appearances. Born in Virginia, he taught himself to sing and dance at a young age and was signed to Jive records in 2004. The following year, he released his self-titled debut solo album which went double platinum. His second album followed suit and was also certified double platinum. In 2009 things turned sour for the artist when he pleaded guilty to felony assault of singer and girlfriend Rihanna. He was sentenced to five years of probation and six months of community service. Since then his fifth music album was not so well received by music critics, however he has managed to stay in the limelight by featuring in various films and modeling.