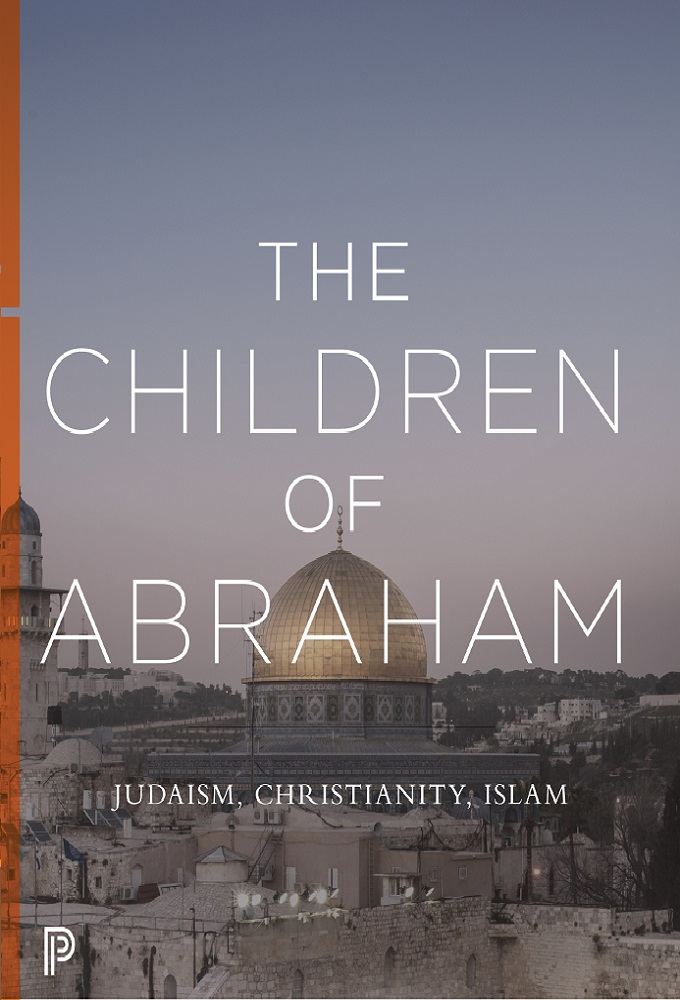 The Channel 4 series, Children of Abraham, looks at whether the shared roots of the three monotheistic faiths, Judaism, Christianity and Islam, could be a basis for building a shared future. Stephen Marks argues that religion is neither the root cause of the conflict nor the main prospect for peace

Could the fact that all three monotheistic religions share common origins in the prophet Abraham make a difference to the conflicts they are locked into in the Middle East today? It’s a tempting idea, and anything that can moderate the ferocity of the hatreds that can divide Jews, Christians and Muslims must be welcomed. But is religion the cause of these hatreds or a label that serves as a convenient way of identifying tribes and groups that are in conflict for quite different reasons?