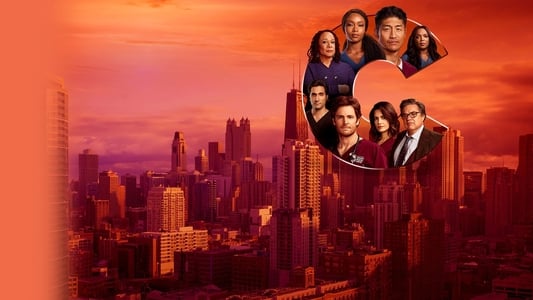 Chicago Med is an American medical drama television series created by Dick Wolf and Matt Olmstead, and is the third installment of Wolf's Chicago franchise. The series premiered on NBC on November 17, 2015. Chicago Med follows the emergency department doctors and nurses of the fictional Gaffney Chicago Medical Center. On February 27, 2020, NBC renewed the series for a sixth, seventh and eighth season. The sixth season premiered on November 11, 2020. (Wikipedia)

S6E1: When Did We Begin to Change