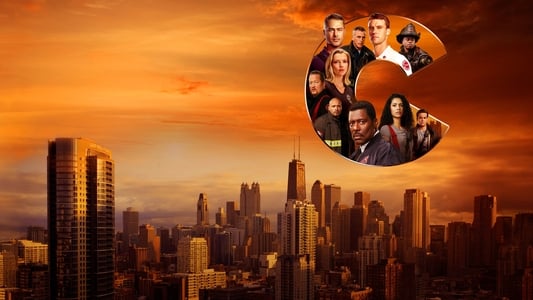 Chicago Fire is an American action-drama television series created by Michael Brandt and Derek Haas with Dick Wolf as an executive producer. It is the first installment of Dick Wolf's Chicago franchise. The series premiered on NBC on October 10, 2012. The show follows the firefighters and paramedics working at Firehouse 51 of the Chicago Fire Department, home of Truck Company 81, Engine Company 51, Squad Company 3, Ambulance 61, and Battalion 25 as they risk their lives to save and protect the civilians of Chicago. On February 27, 2020, NBC renewed the series for a ninth, tenth and eleventh season. The ninth season premiered on November 11, 2020. (Wikipedia)