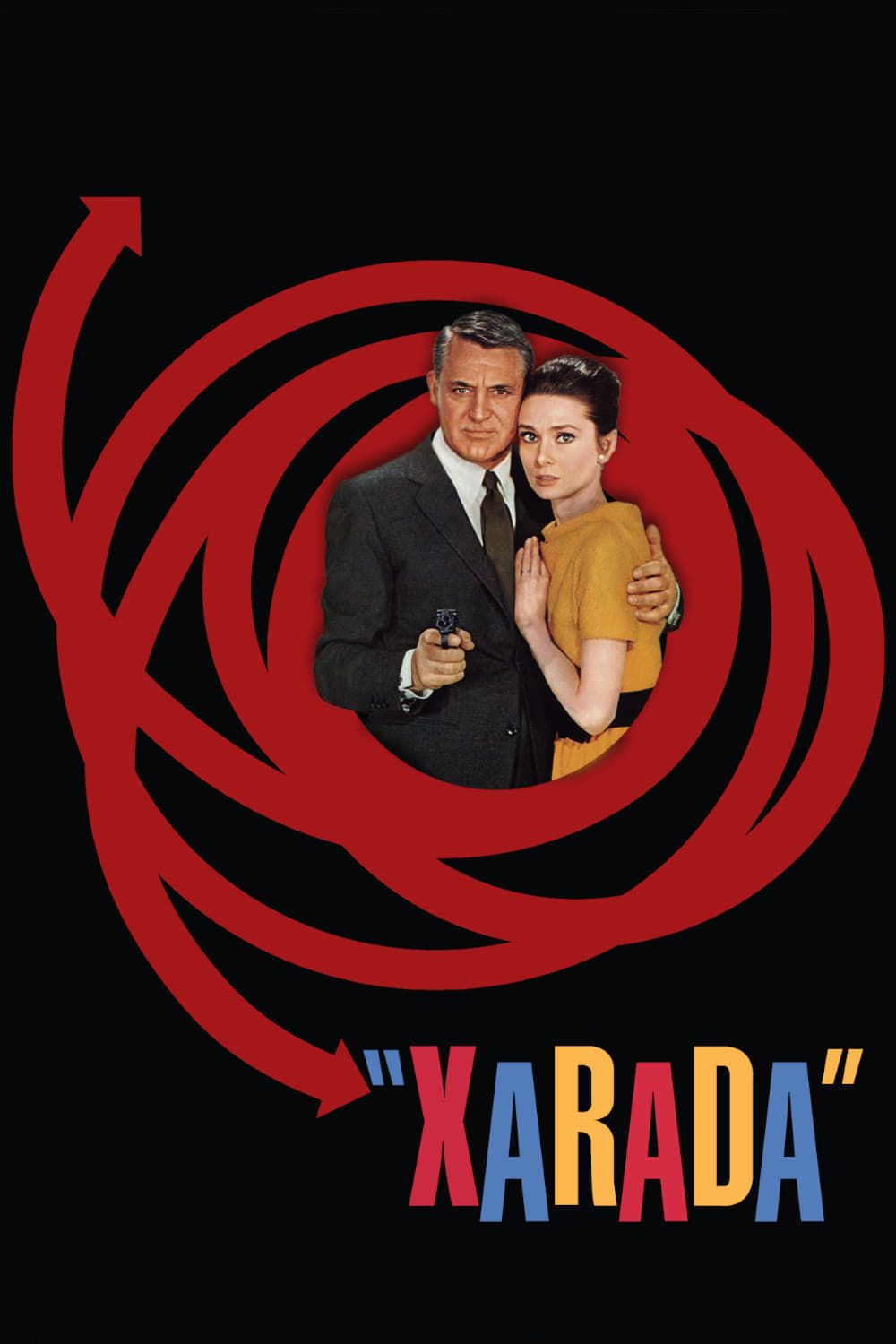 In what's been called 'the best Alfred Hitchcock film which he didn't direct,' a man is thrown off a train, and when the police locate his wife, it turns out she knew nothing about him - not even his real name. After her are four men, who insist she's in possession of a huge amount of money which they believe to be theirs. If she doesn't give it to them, she'll be killed.