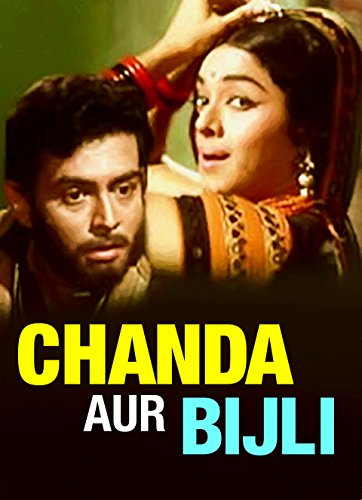 A beautiful street dancer Bijli is in a gang of petty thieves. Sachin is the heir to a heritage household but due to the death of his parents lands up in a orphanage. In the orphanage when the children are ill -treated by the manager, his royal blood automatically singles him out to take cudgels for the rest of the children. He dares to challenge the Orphanage manager and is severely beaten and reprimanded. Meanwhile the servant woman (midwife) who had helped to deliver him, and who stole his mother's bangles and other proof of his royal lineage is on her death bed. She summons the orphanage manager and gives him the proof of Chanda's birth to atone for her sins before dyeing. But the orphanage manager plays mischief and along with the adopted son of the royal grandparents plans to eliminate Chanda. Chanda runs away and joins a petty thieves gang by chance, but is unable to adapt himself to their ways. Soon during a robbery escapade in his own home he ends up in his original house. There, through many twists and turns of destiny -he is able to contact his real grandparents, and also reform all the gang of small time thieves.