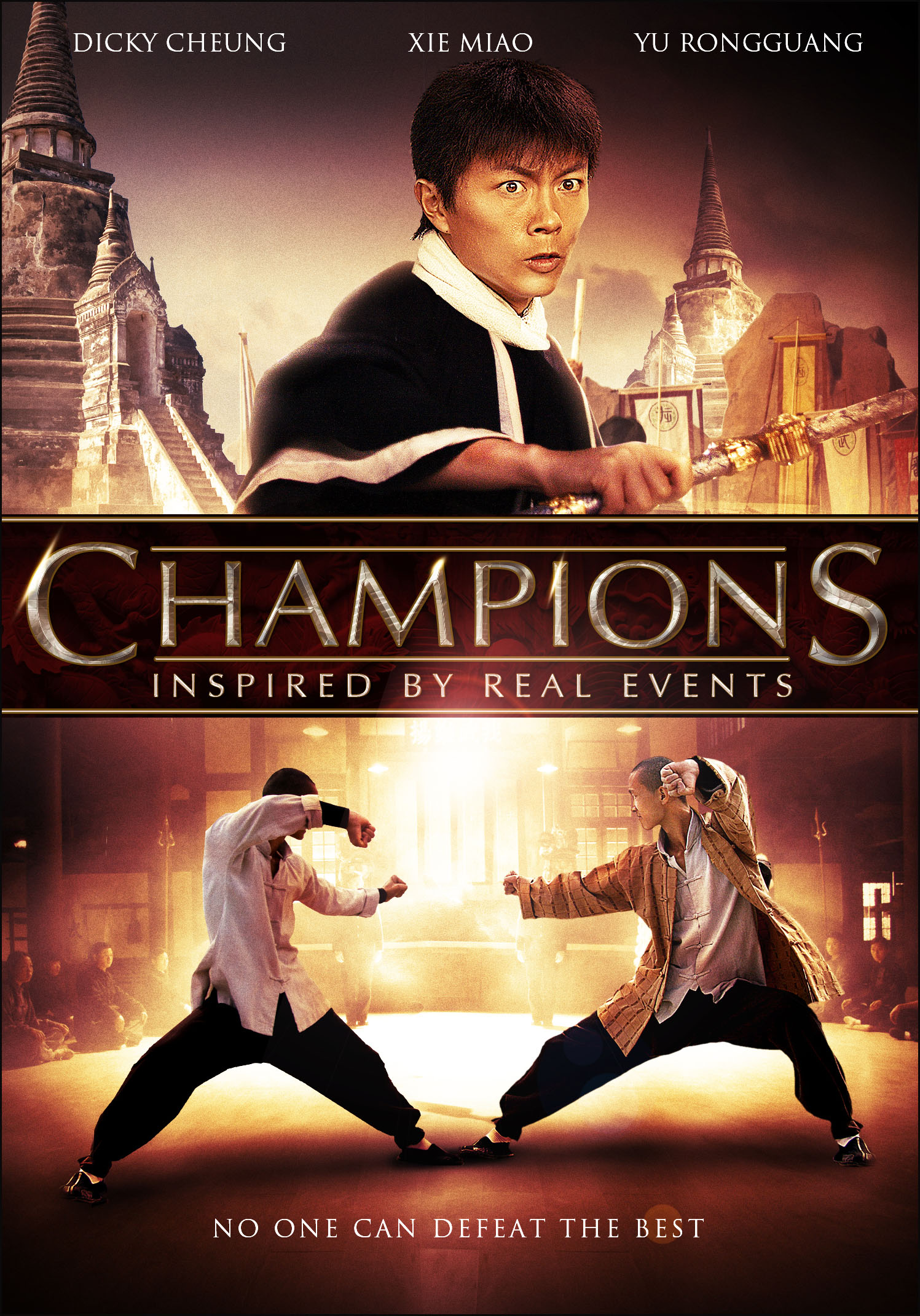 Set in 1930s China, the film details the trials of a group of athletes who desire to compete in the Olympic Games. There’s a snag, however. The full amount required to send them abroad for the games is 600,000 dollars, and the government is only sponsoring half. It falls to the athletes to raise the rest themselves, and they start by saving every last penny they earn. They also attempt to raise the money through a variety of fund-raising activities, including street performances, networking for donations, and probably a bake sale, too. After deciding to fund their own way to the games, the athletes take to the streets to perform all manner of athletic demonstrations and martial arts moves in an energetic and impromptu street fair.