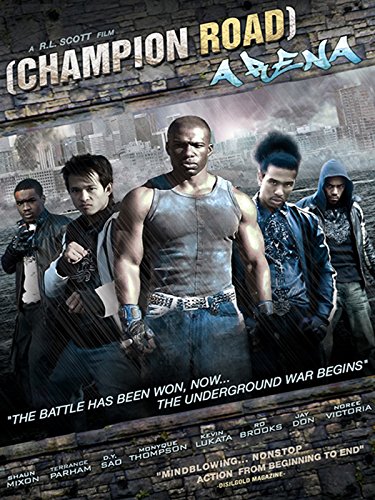 John, Abel and a few new fighters compete in "The Supreme fighting Arena". a competition where fighters face one another in a contest to the death. Jupiter, Neesa, Kyo, Conner as well as many new enemies appear and the final battle for control over the city begins. Written by Shadow Multimedia