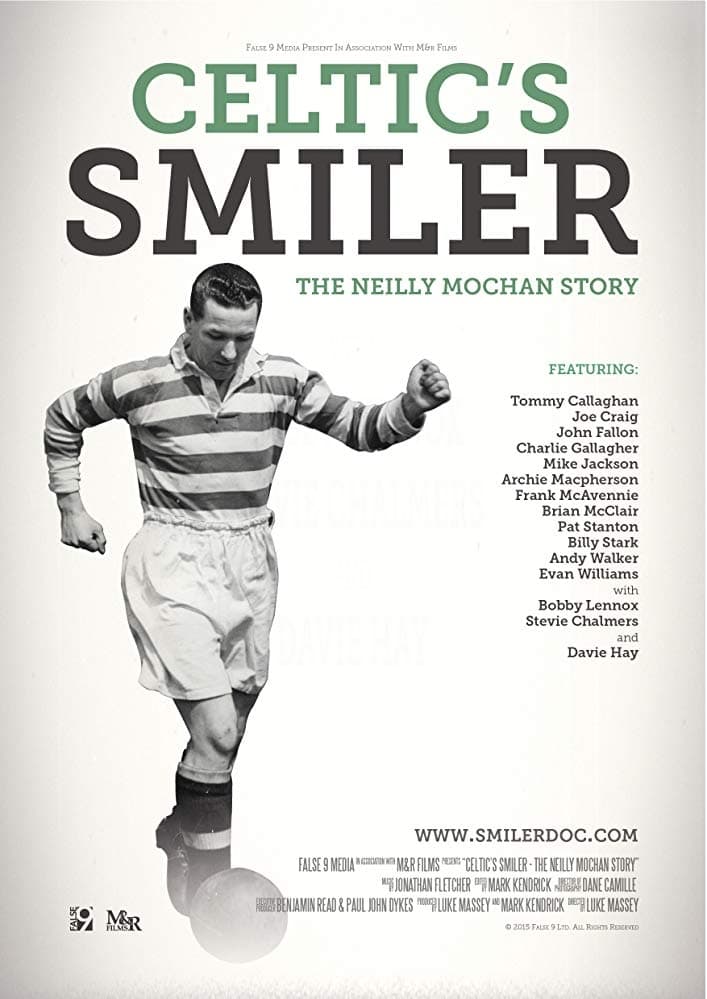 The magical story of Celtic Football Club reads like an elaborate fairytale, which has enraptured their worldwide fanbase for over 127 years. Throughout the club's illustrious history, no other figure has experienced as many triumphs as Neilly 'Smiler' Mochan. As player, trainer and kitman, Mochan was an integral figure in some of Celtic's greatest teams. A hero of the 1953 Coronation Cup winning side, top goal scorer in Celtic's 1954 league and cup double as well as scoring a brace in the record-breaking 7-1 cup final of 1957 against arch rivals Rangers. Neilly went on to become a trusted lieutenant of Jock Stein after hanging up his shooting boots and was Celtic's first team trainer throughout the nine-in-a-row era when Celtic were feared throughout Europe, winning their most glittering prize in 1967 on an unforgettable afternoon in Lisbon. Neilly's successes continued into the 1970s,