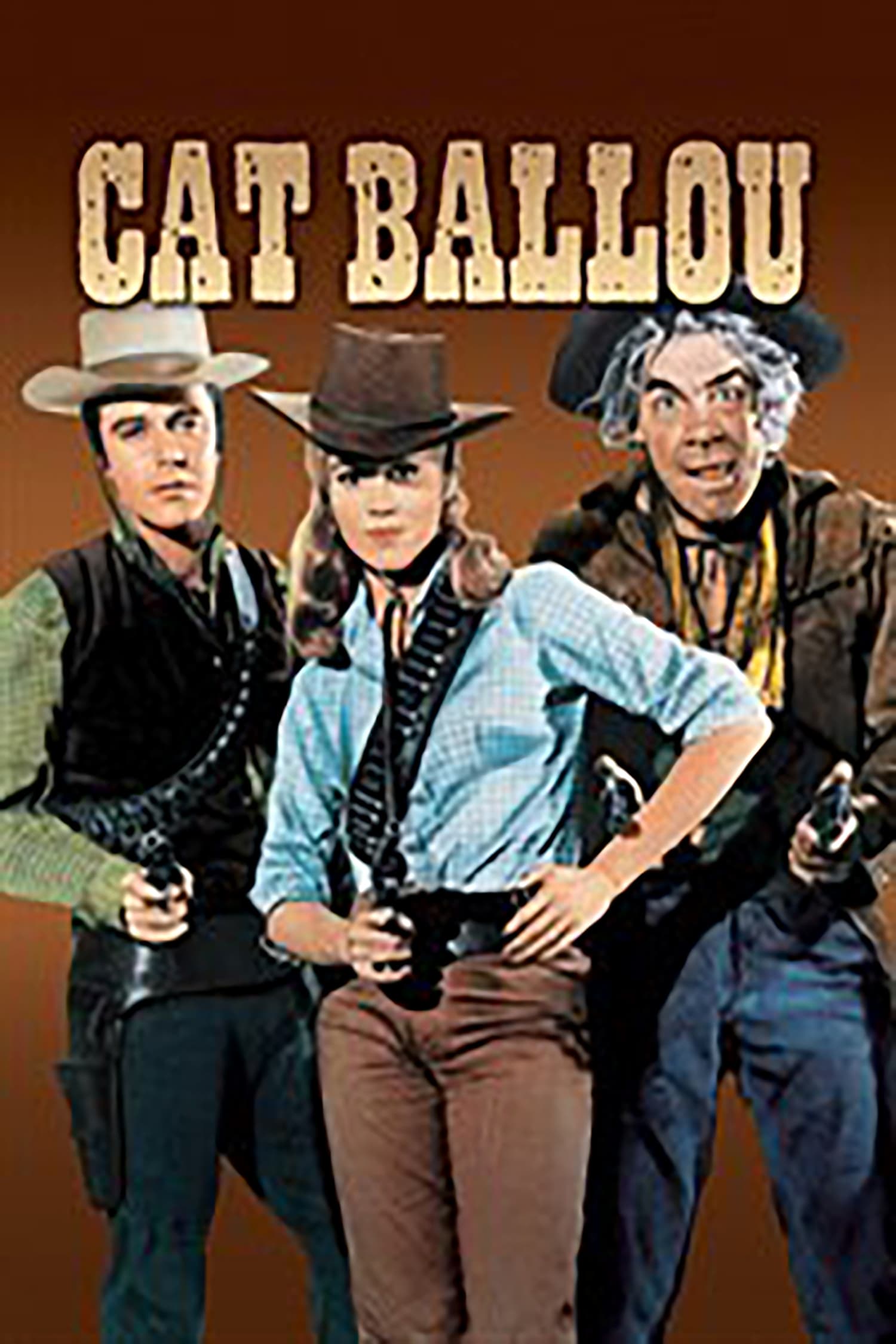 Cat(herine) Ballou's family farm is being threatened by the railroad. She sends for Kid Shelleen, finding him to be the drunkest gunfighter in the west. When her father is killed by the railroad magnate's gunman, she vows to fight on. Shelleen manages to ride sideways in several scenes, while minstrels sing the ballad of Cat Ballou in between scenes.