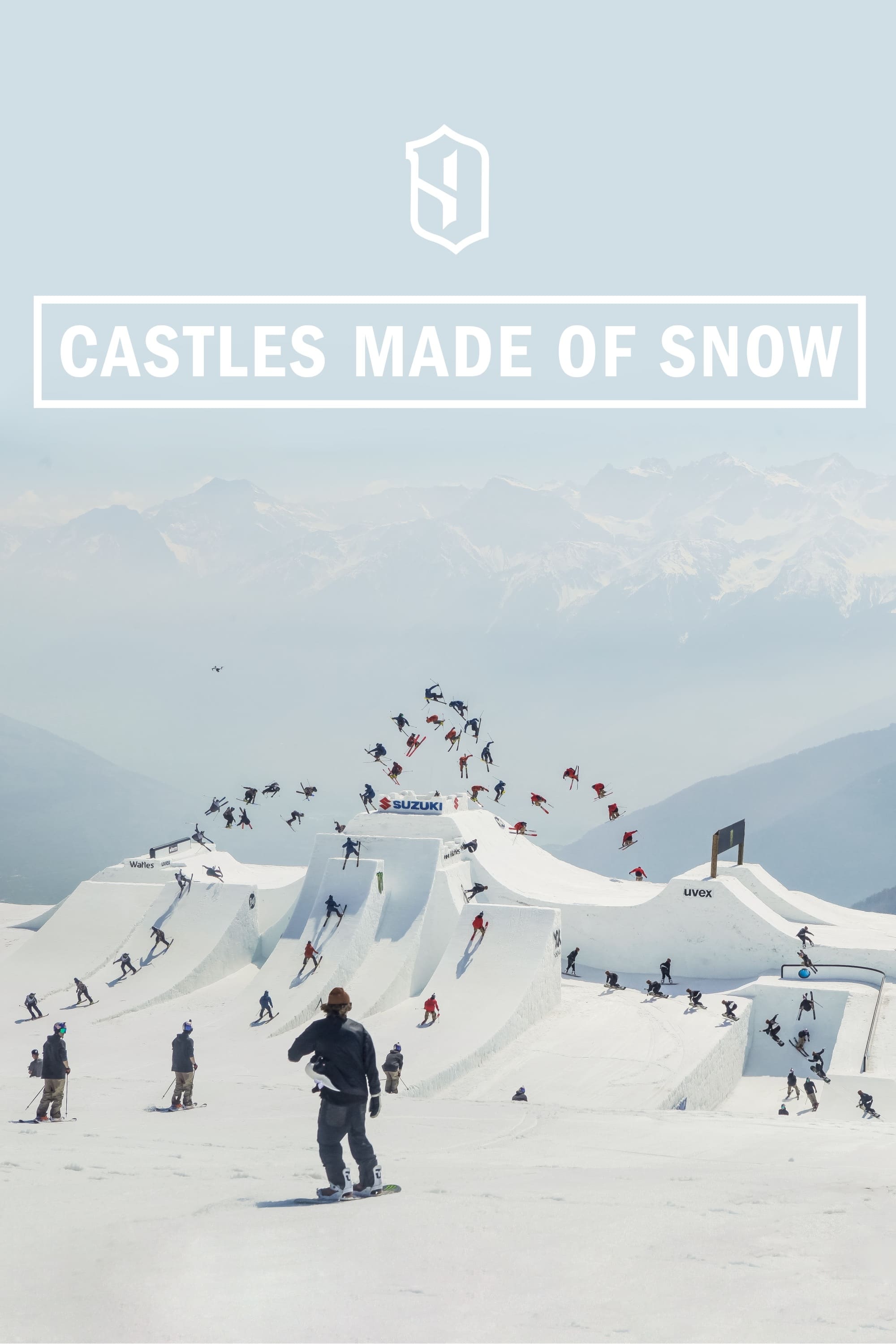 Castles Made of Snow

Filmed over the course of six days during the first Suzuki Nine Royals, Castles Made of Snow examines the evolution of the Nine Knights and Queens event series, from the many breathtaking exploits over the last nine years, to its place in the greater skiing and snowboarding world. What began as a drawing of a castle, transformed into a stage that the world’s best skiers and snowboarders have used to push innovation and express their creativity. Since inception, the Nine Knights and Nine Queens events combined huge and unique features with talented athletes and media, to enable and capture skiing and snowboarding’s most creative and technical riding. In the Spring of 2017, the humble Watles Ski Area in South Tyrol, Italy, witnessed the culmination of this evolution.Find out what happens behind the scenes during an event of this magnitude, from the castle construction to the hours spent editing footage.

Castles Made of Snow