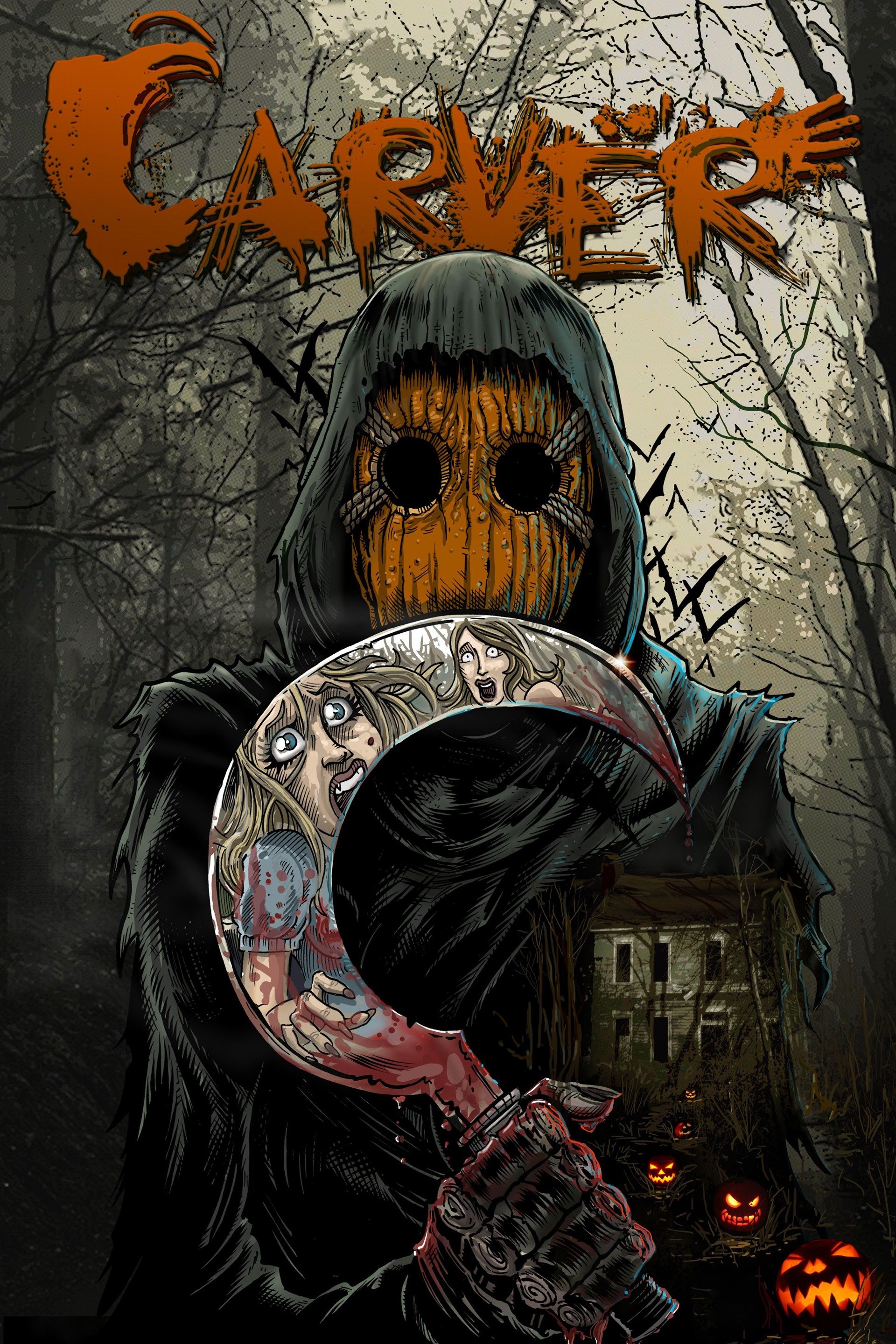 A group of teenagers are haunted by a despicable act they committed when they were younger. Their actions caused the deaths of three innocent people. Now, on the anniversary of those deaths, an ominous calling card in the form of a carved pumpkin has been placed at each of their homes. Someone is out for revenge...the question is who?