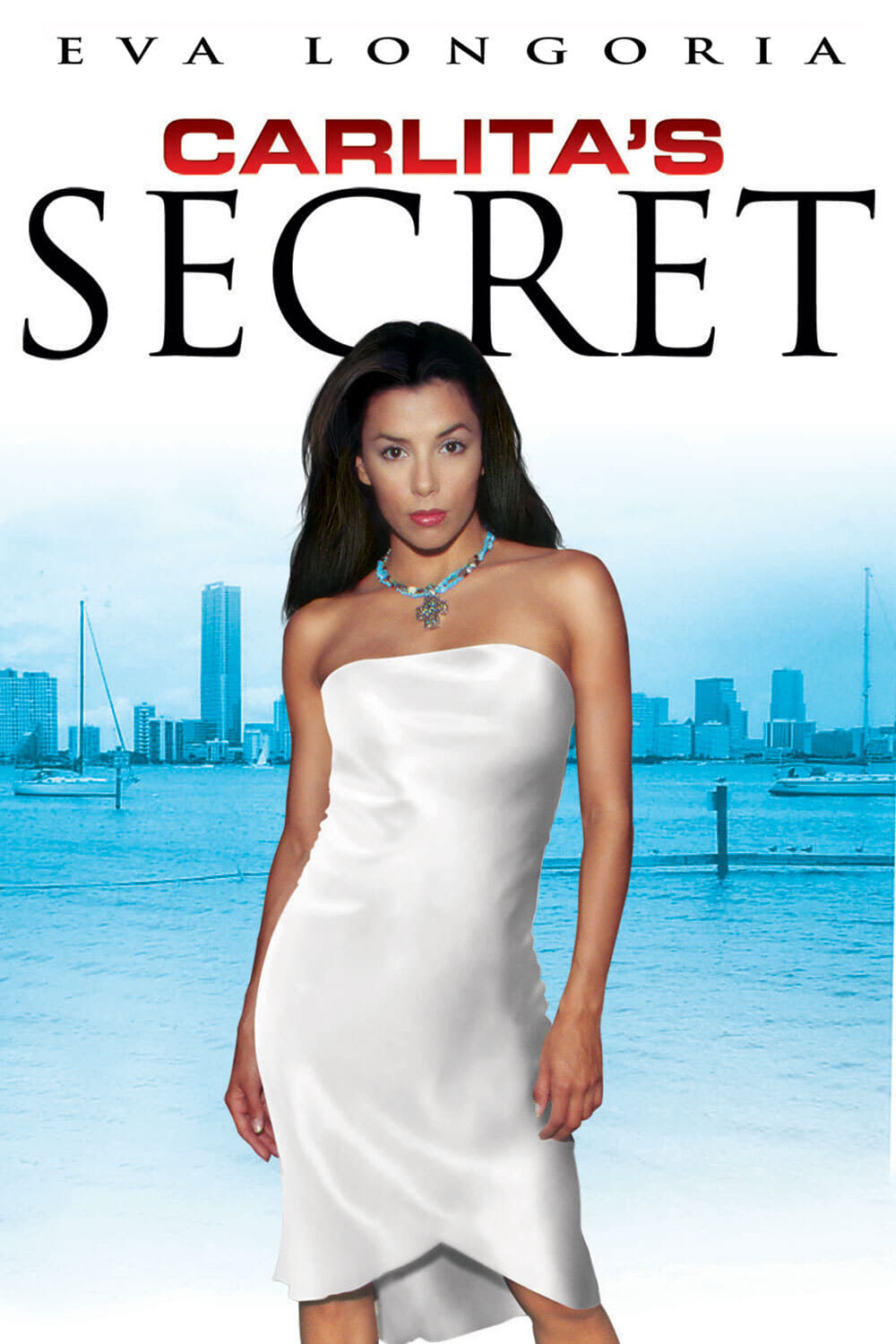 Carlita's Secret begins with a young girl who unwittingly participates in a drug deal rip off. She goes into hiding from the police and the boyfriend she helped commit the rip off with. After years in hiding she becomes a successful nightclub performer under an assumed name. When a relentless detective reopens the investigation, Carlita is threatened with exposure. Will she run, or confront the ghosts from her past?