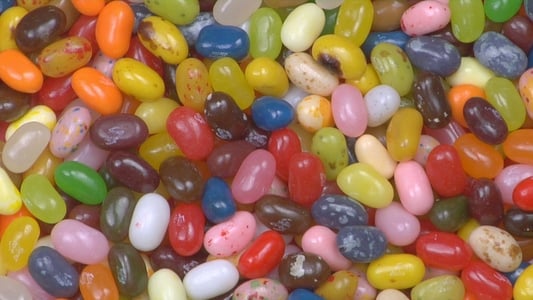 Candyman tells the amazing true story of David Klein, an eccentric candy inventor from LA, who came up with the concept of Jelly Belly® jellybeans. These colorful beans became a pop culture phenomenon, revolutionized the candy industry and were personally endorsed by Ronald Reagen. However, David's eccentric personality and peculiar sense of business led him to leave Jelly Belly just as it was about to explode and grow into a billion dollar enterprise. Is there room for eccentric genius in the modern corporate world? The film tells how Klein may have lost his beans, but kept his soul.