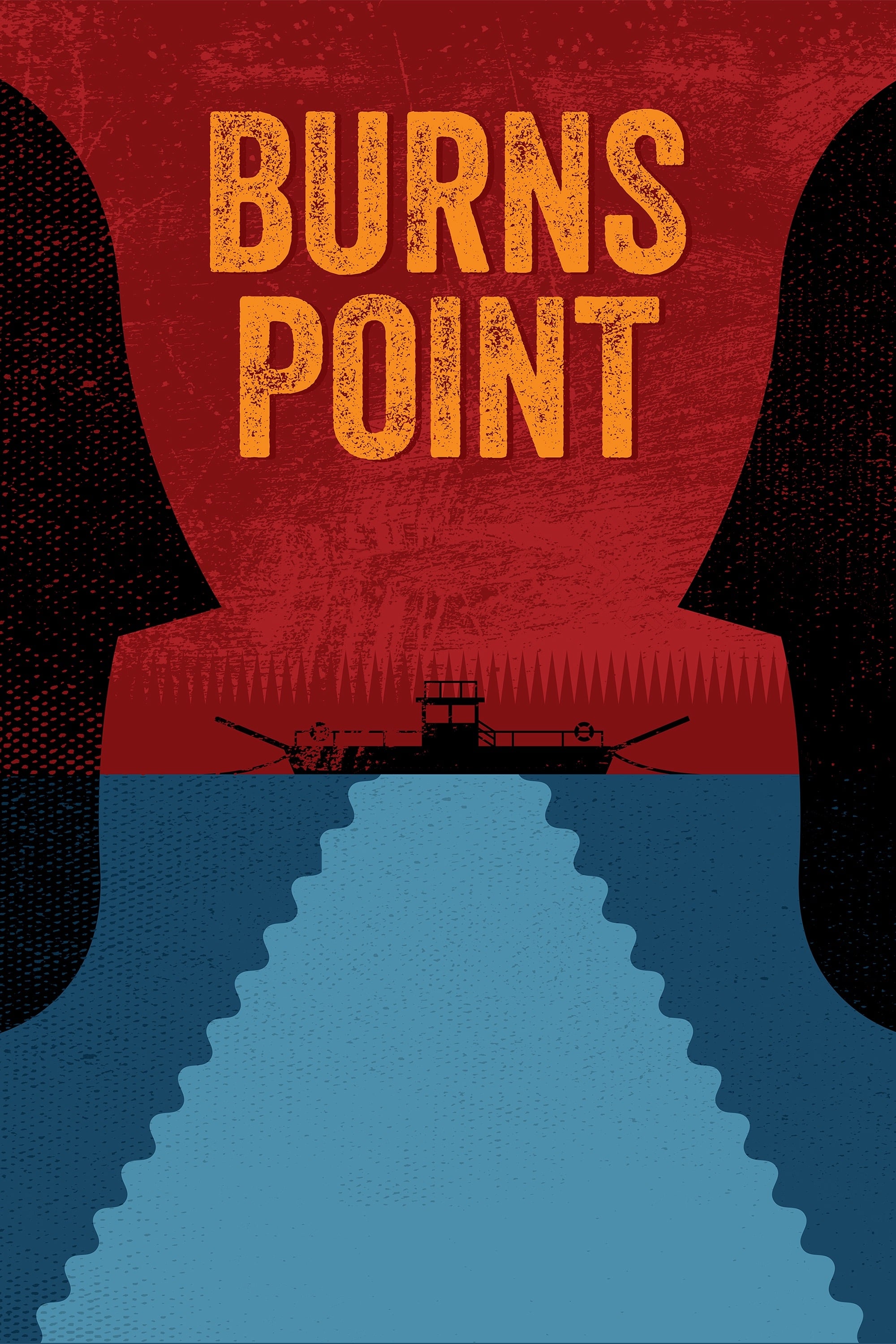 A young woman lies dead in a house, strangled by her boyfriend in a fit of jealous rage. Full of steroids and remorse, he waits for the law to arrive. But the law is his father, a powerful and corrupt detective who races to the murder scene first so he can tamper with the evidence and thwart the police case. When the son literally gets away with murder, the dead woman's distraught brother Jeremy arranges his own justice.