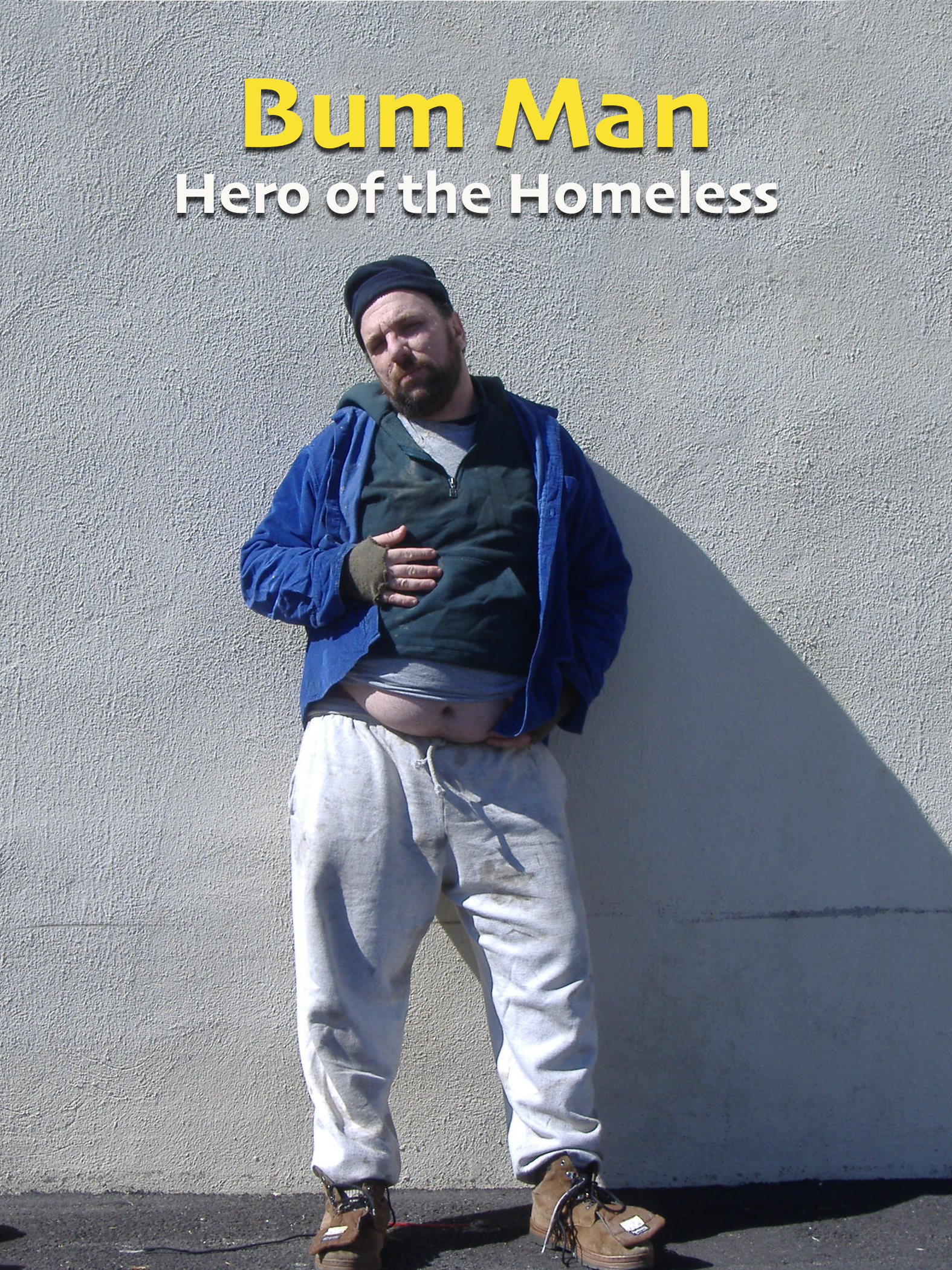 Bum Man: Hero of the Homeless

A lazy, shiftless, alcoholic alien is booted off his home planet and sent to Earth, where he has super powers - but he's still a lazy bum. While using his powers to panhandle, he meets a pretty TV reporter & falls in love. Meanwhile, she discovers an evil plot to take over the planet. When her life is threatened, Bum Man must overcome his slothful ways & use his powers to become the hero he was meant to be!

Bum Man: Hero of the Homeless