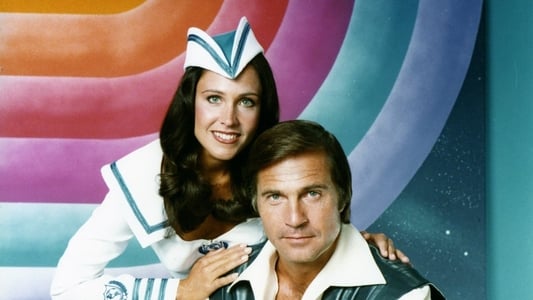 Buck Rogers in the 25th Century is an American science fiction adventure television series produced by Universal Studios. The series ran for two seasons between September 1979 and April 1981, and the feature-length pilot episode for the series was released as a theatrical film before the series aired. The film and series were developed by Glen A. Larson and Leslie Stevens, based on the character Buck Rogers created in 1928 by Philip Francis Nowlan that had previously been featured in comic strips, novellas, a serial film, and on television and radio. (Wikipedia)

S2E12: Testimony of a Traitor