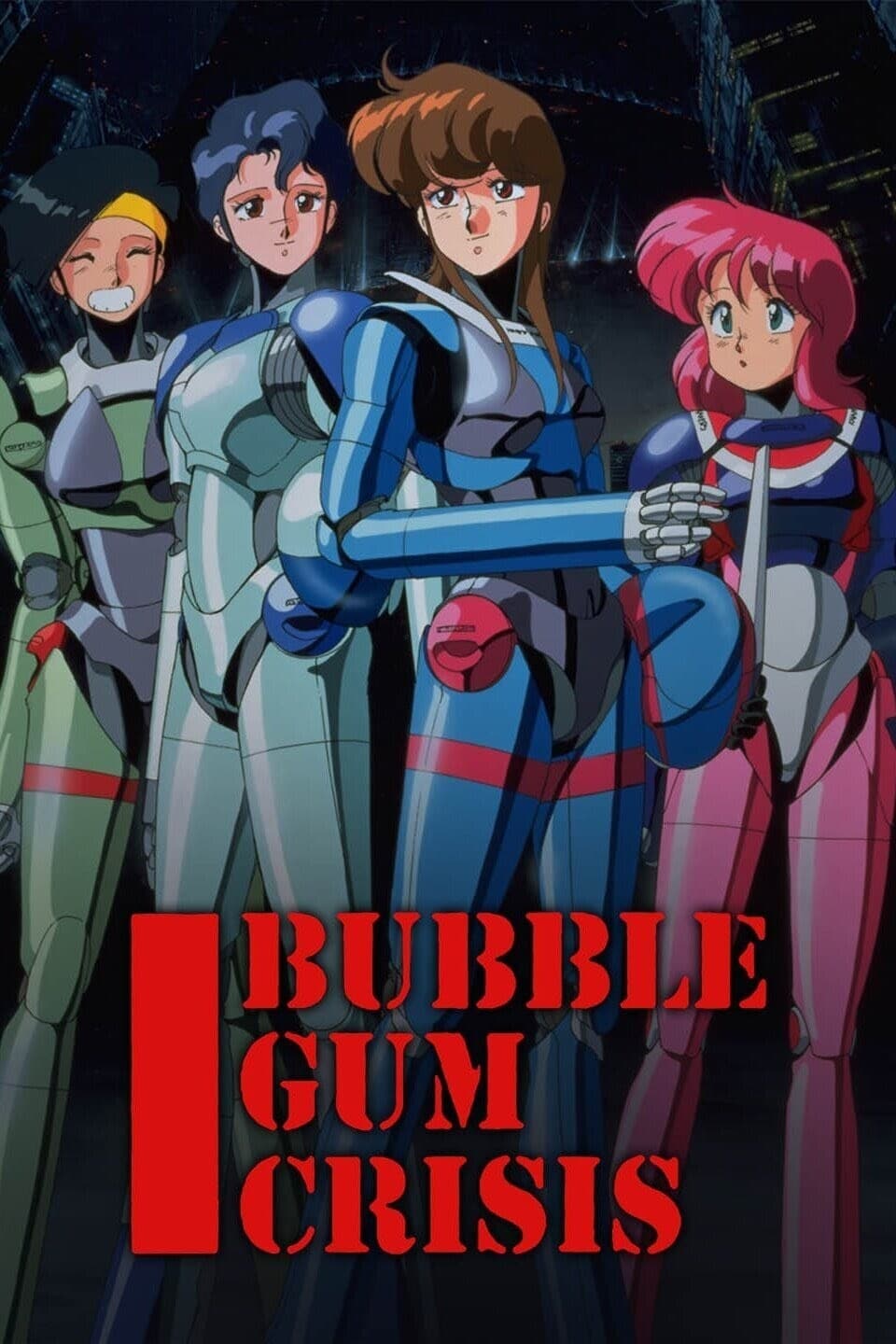 This eight-part OVA (Original Video Animation, or made-for-video) series is set in the giant megalopolis of MegaTokyo in the year 2033. The story chronicles the battles of four women in power armor against an evil mega-corporation called GENOM. BGC is one of the most popular series among fans of Japanese animation ("anime"), as well as fans of the cyberpunk genre.