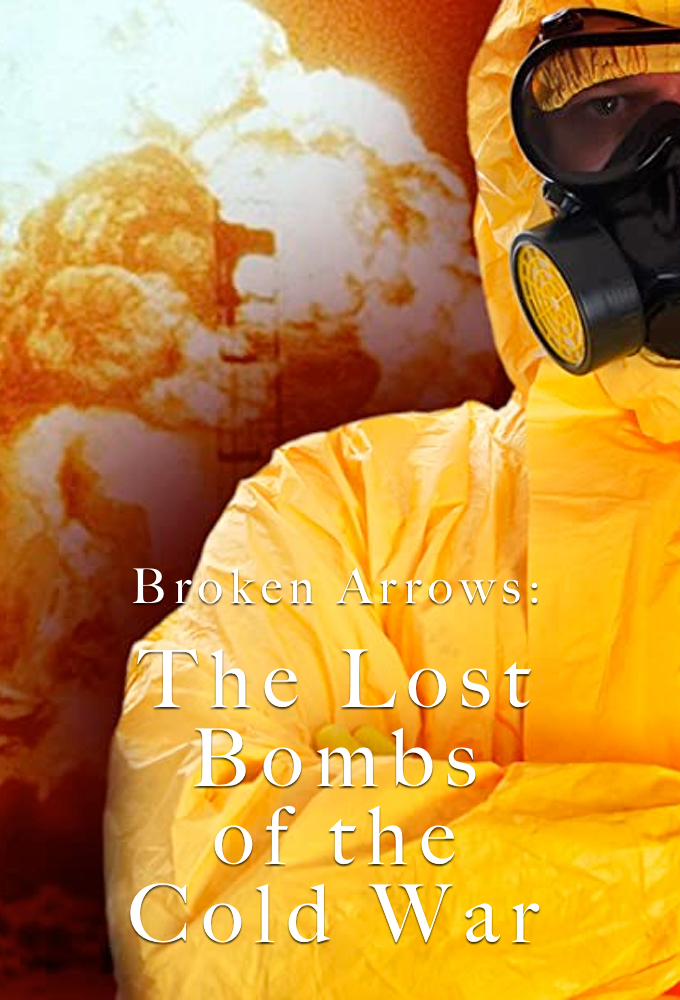 Broken Arrows: The Lost Bombs of the Cold War

Four nuclear accidents, four stains on the history of the Cold War. These four forgotten names, Mount Kologet, Goldsboro, Palomares, Thule, represent events that have stayed hidden for years behind the veil of official secrecy. Newly published files show how the relentless standoff between two nuclear superpowers, the United States and the Soviet Union, once led us to the brink of obliteration.