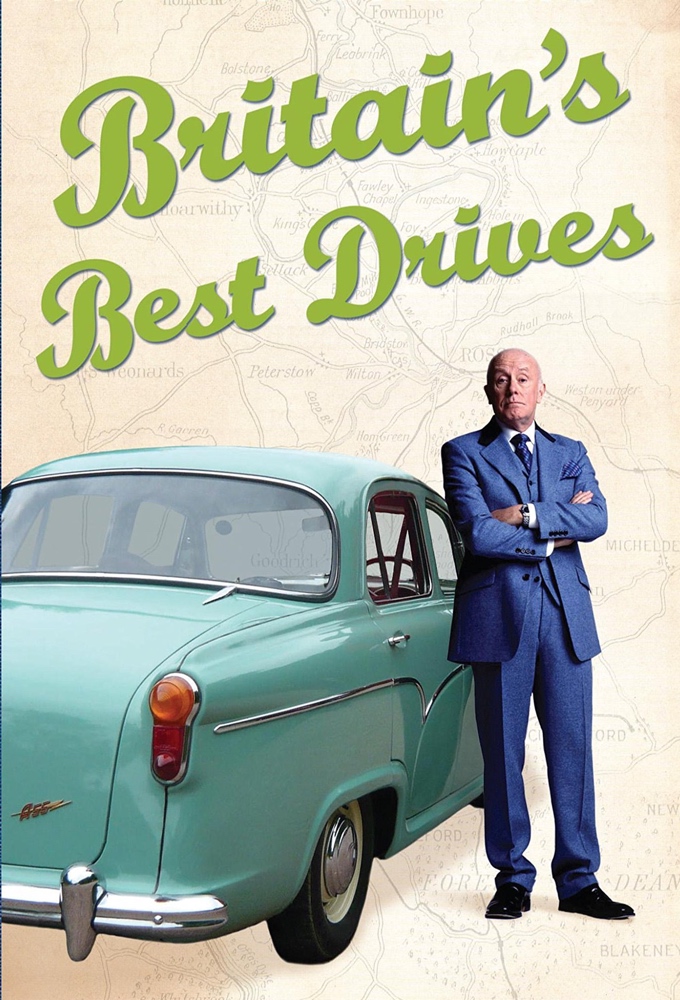 Britain's Best Drives is a six-part 2009 British television series in which Richard Wilson travels across the UK in reviewing the best driving roads from a motoring guide of the 1950s. In each episode he drives a different car of the period. There was also a seventh episode where Wilson learns how to drive a manual transmission car again.