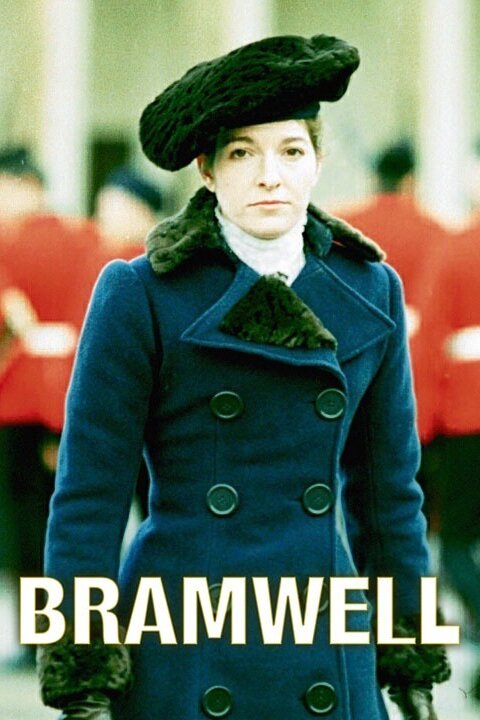 Bramwell is a British television series starring Jemma Redgrave as Dr. Eleanor Bramwell, a woman challenging the domination of men in the medical establishment, who runs a free hospital for the poor in the East End of London, during the late Victorian era.

The series by Carlton Television was shown in Britain on ITV in four series from 1995 to 1998. It was subsequently shown in other countries, such as in the United States on PBS from 1996 to 2001.