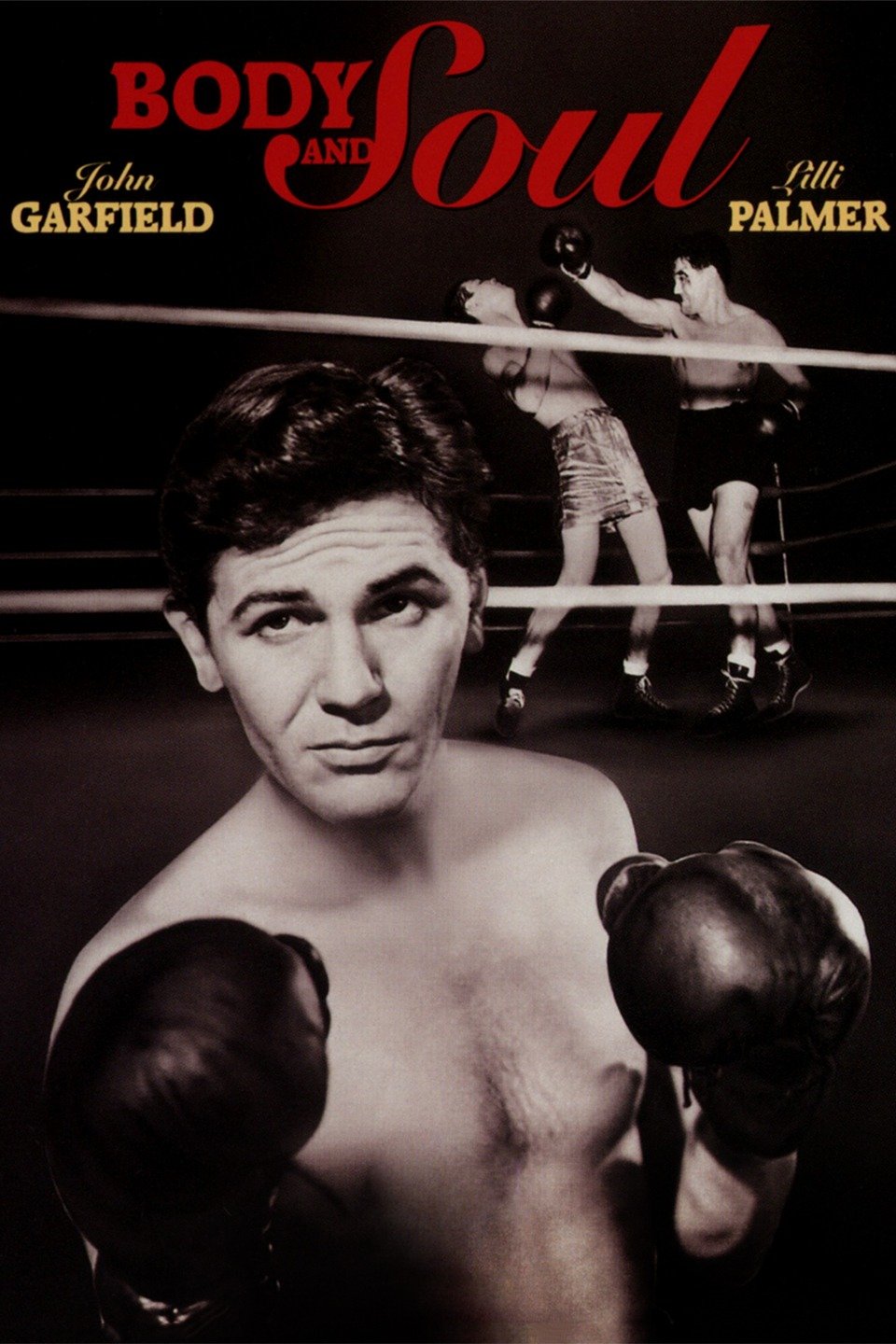 Charley Davis wins an amateur boxing match and is taken on by promoter Quinn. Charley's mother doesn't want him to fight, but when Charley's father is accidentally killed, Charley sets up a fight for money. His career blooms as he wins fight after fight, but soon an unethical promoter named Roberts begins to show an interest in Charley, and Charley finds himself faced with increasingly difficult choices.