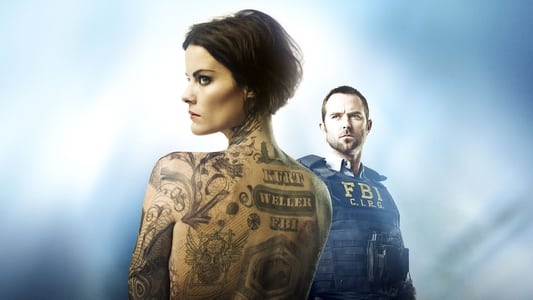 Blindspot is an American crime drama television series created by Martin Gero, starring Sullivan Stapleton and Jaimie Alexander. The Warner Bros. Television-produced series premiered September 21, 2015, on NBC. On May 10, 2019, NBC renewed the series for a fifth and final season, which aired between May 7 and July 23, 2020. (Wikipedia)

Die for a Dollar