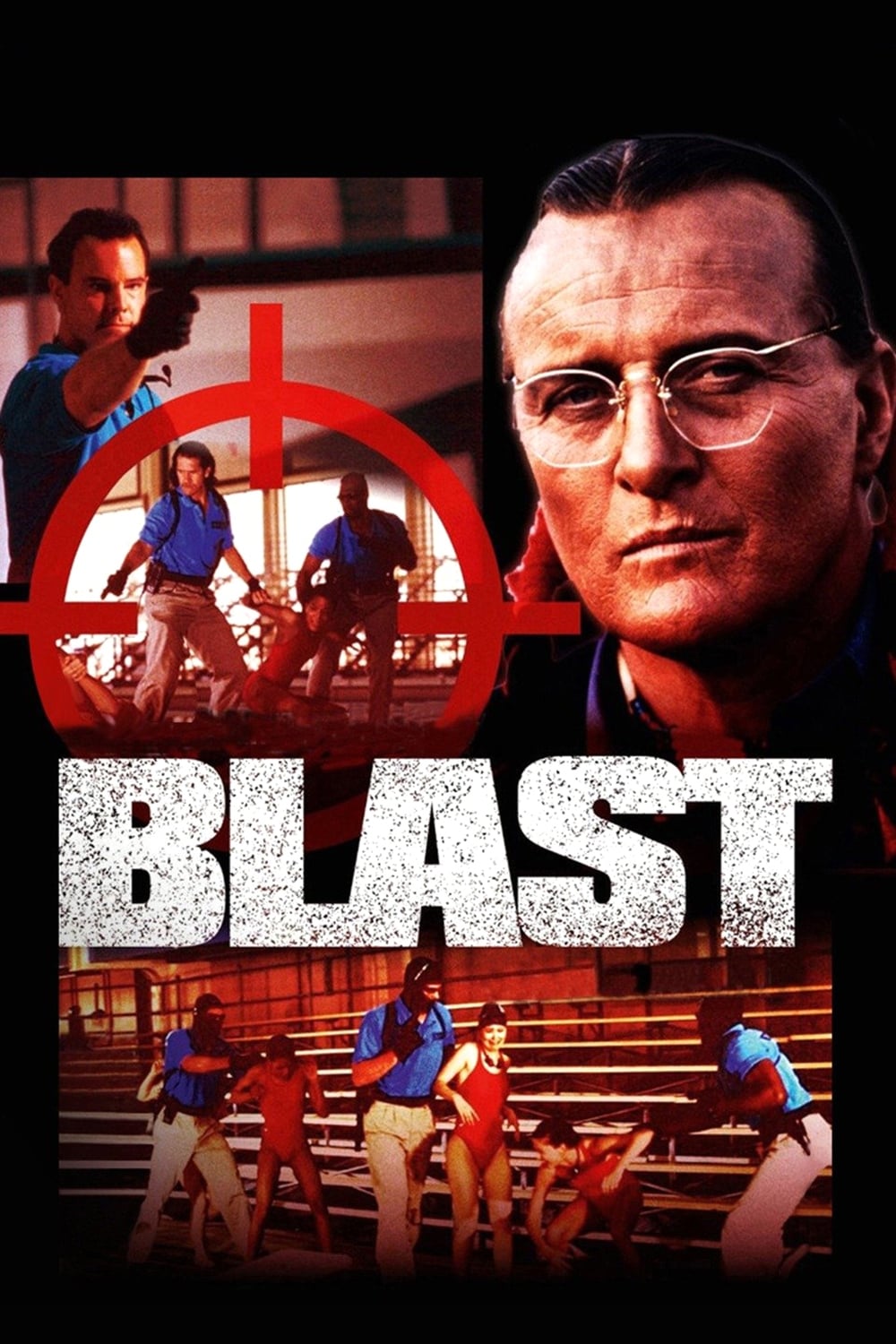 Terrorists attempt to disrupt the Atlanta Olympics by kidnapping the U.S. women's swim team. If their demands are not met, the team will be executed. Only janitor Jack Bryant, a former Olympic gymnast champion of Tae Kwon Do felled by injuries and alcoholism knows of their real plans. And only he, with the guidance of former terrorist-fighter Leo, can stop them.