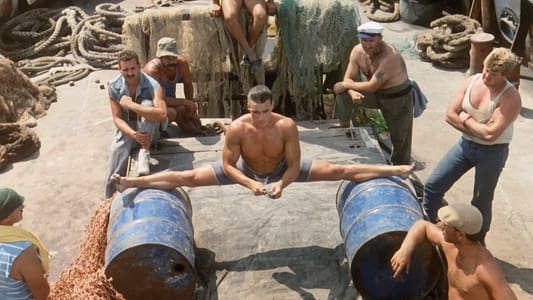 One of the US Air Force's most modern tactical aircrafts, an F-100 with a new laser guidance system, crashes into the sea near Malta - a region where the Soviet forces are highly present, too. The CIA immediately sends out their best secret agent, Ken Tani, to salvage the system before it falls into enemy hands. To ensure his loyalty, they bring his two young sons to a nearby hotel on the island.

How You Look to Me

The Boxer and the Bombshell

Wrong Side of Town

Something In The Woods

The Color of Time

A Song Still Inside

Legend of the Naga Pearls

Day of the Assassin

Loss of a Teardrop Diamond

Game Time: Tackling the Past

Man on the Train