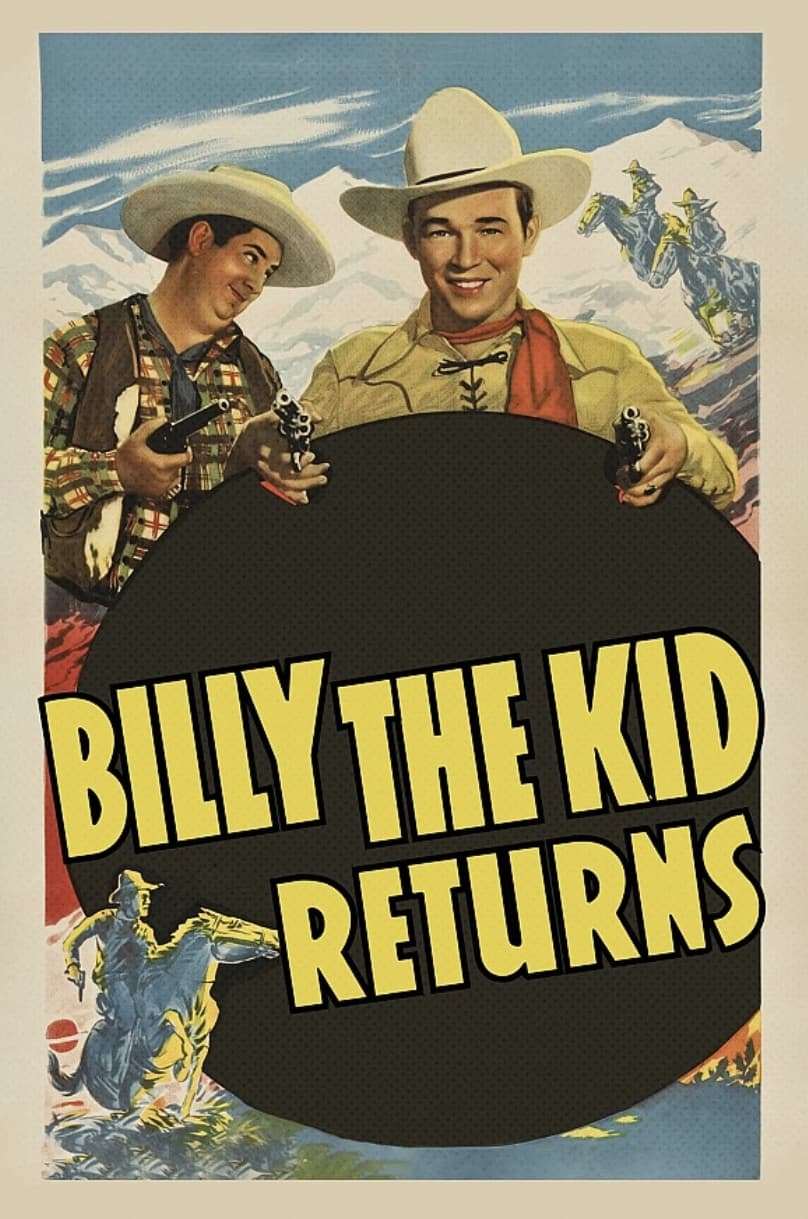 After Pat Garrett kills Billy the Kid, Billy's look-alike Roy Rogers arrives and is mistaken for him. Although a murderer, Billy was on the side of the homesteaders against the large ranchers. As Billy's death is unknown, Roy gets Garrett to let him pose as Billy to continue the fight, but without the killing.