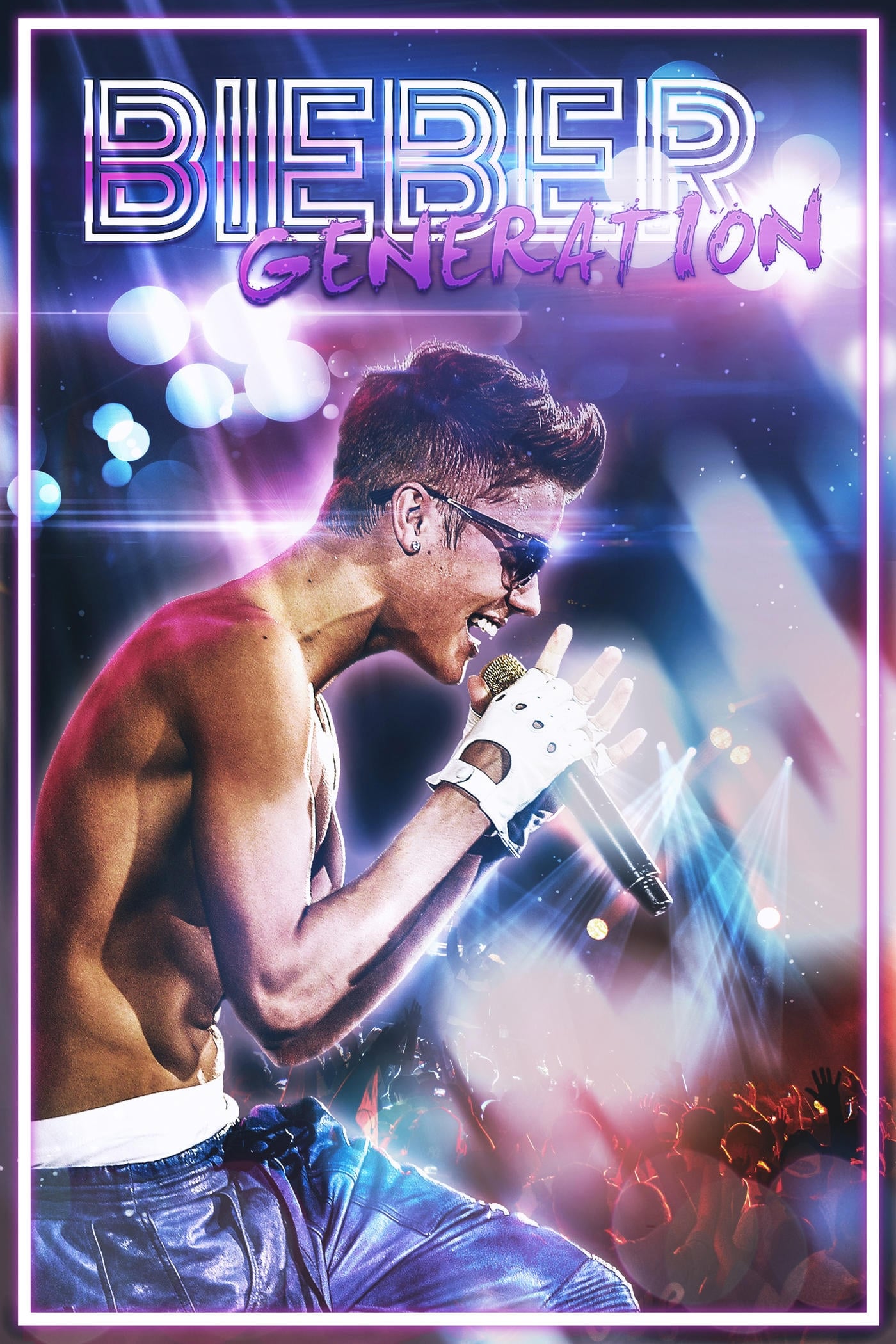 This documentary film attempts to analyze the dynamics of a massive fan-base; it focuses on the Beliebers (fans of Justin Bieber). The Beliebers are one of the largest fan-bases on the planet, they dominate social media and it seems that almost everyone has an opinion about them. Beliebers feel that they are generalized about and attempt to help non-Beliebers understand them through this film. From the charity work they do to the bullying they receive, the film attempts to uncover all of it by talking to Beliebers and non-Beliebers from around the world and sharing their experiences. Although the film will appeal to Beliebers, it is also targeted at those attempting to understand such phenomena and promotes communication and understanding from an unbiased position in general.