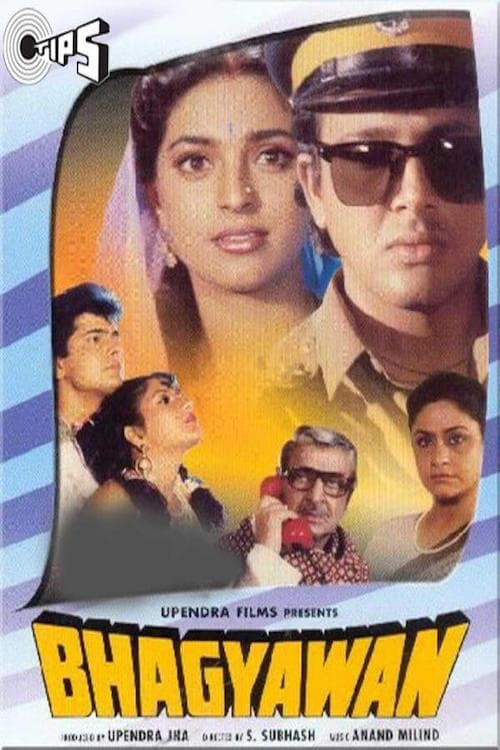 When Dhanraj's sister is impregnated by his boss, Dhanraj wants them to marry, but the boss refuses, leading to the sister killing herself out of shame, and Dhanraj is subsequently fired. He decides to kill himself as well, along with his entire family, but on the way to the suicide spot they stumble upon a winning lottery ticket.