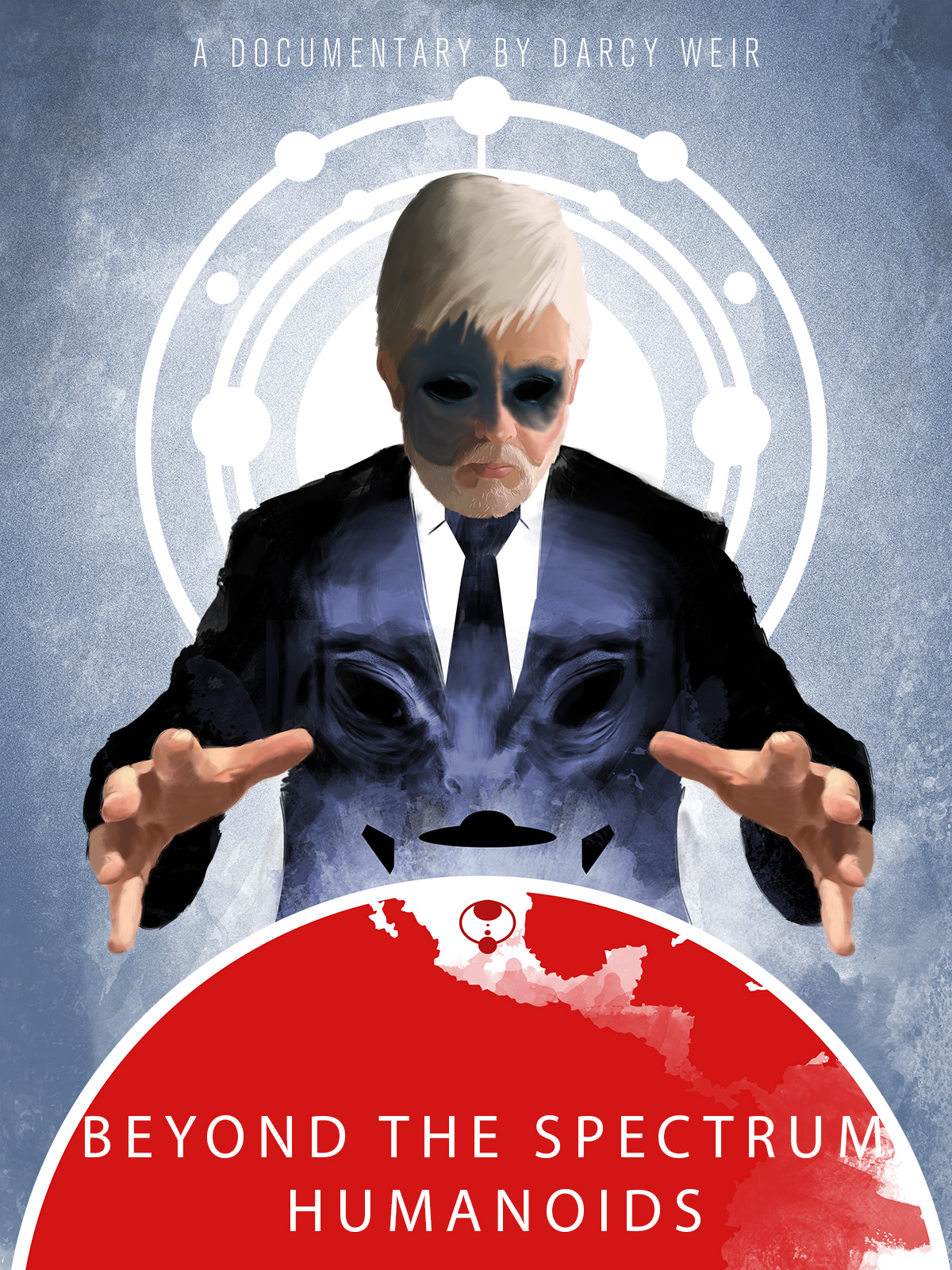 Beyond the Spectrum - Humanoids

"Humanoids" is the new controversial documentary about alien contact cases. More commonly referred to as close encounters of the third kind. This film includes video footage never seen before of possible aliens which has yet to be disproven. Jaime Maussan, a famous Mexican journalist, once again returns to Beyond The Spectrum to tell the whole story about some incredible cases of possible E.T visitations caught on camera throughout history. Some of the stories are backed by incredible videos, some backed by fascinating photos and others are backed by multiple eye witness accounts. Jaime Maussan himself even tells us of his first hand account seeing what can only be described by him as Extra Terrestrials, while out on one of his many investigations.

Beyond the Spectrum - Humanoids