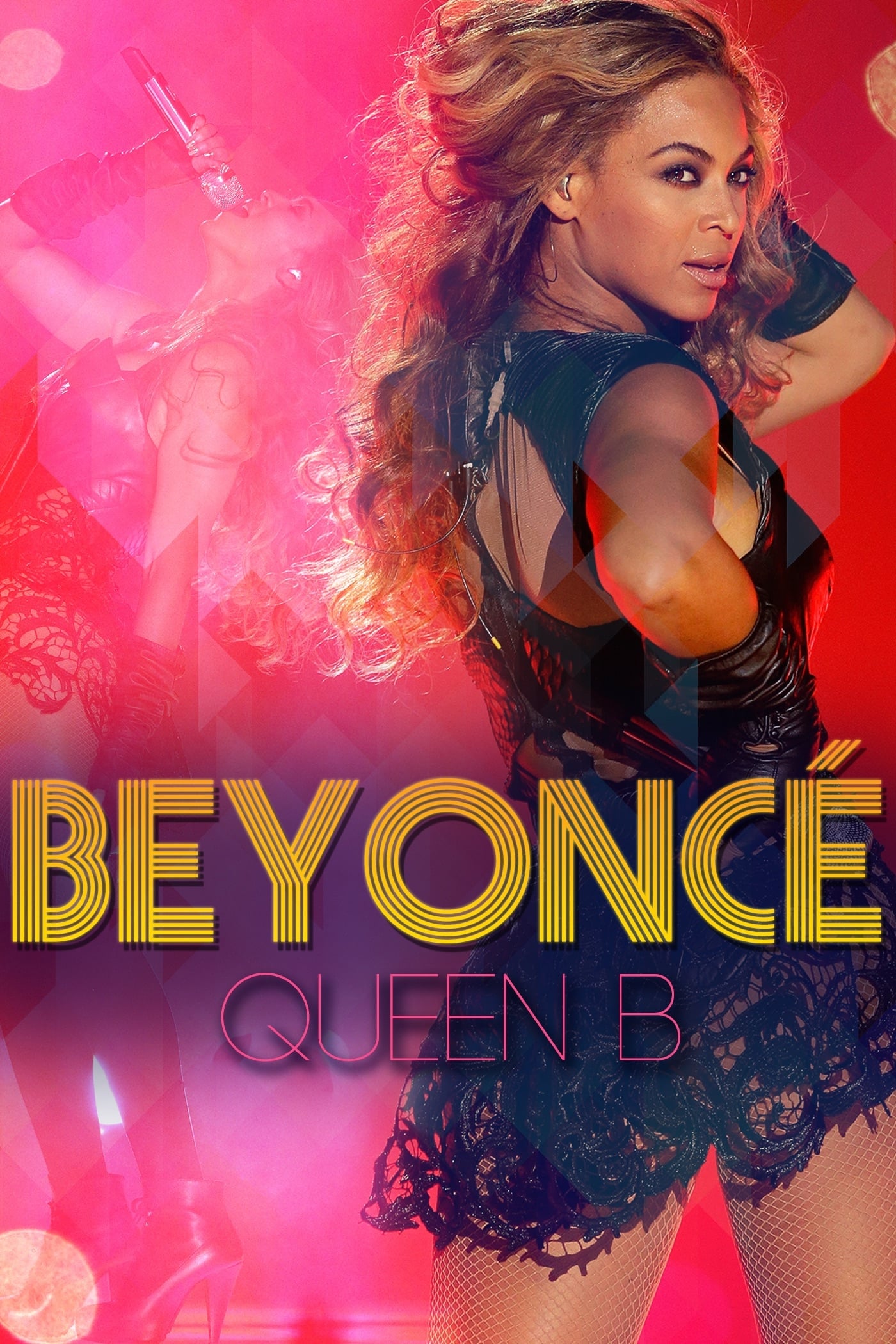 One of the most recognizable figures in contemporary music, Beyoncé rose to fame as the central member of pop-R&B group Destiny's Child before embarking on a multi-platinum, record-breaking solo career in 2001. Booming record sales, Grammy awards, movie roles, and marriage to rapper & CEO Jay-Z, combined to heighten her profile in the 2000s. Billboard named her female artist of the decade, while the R.I.A.A. acknowledged that, through 64 gold and platinum certifications, she was the decade's top-selling artist. Once she released her fifth solo album in 2013, it was evident that the singer, songwriter, and dancer wasn't merely an entertainer but a progressive artist as well. Get lost in the ultimate story of modern day superstardom, as we take you through the incredible Journey of Beyoncé.