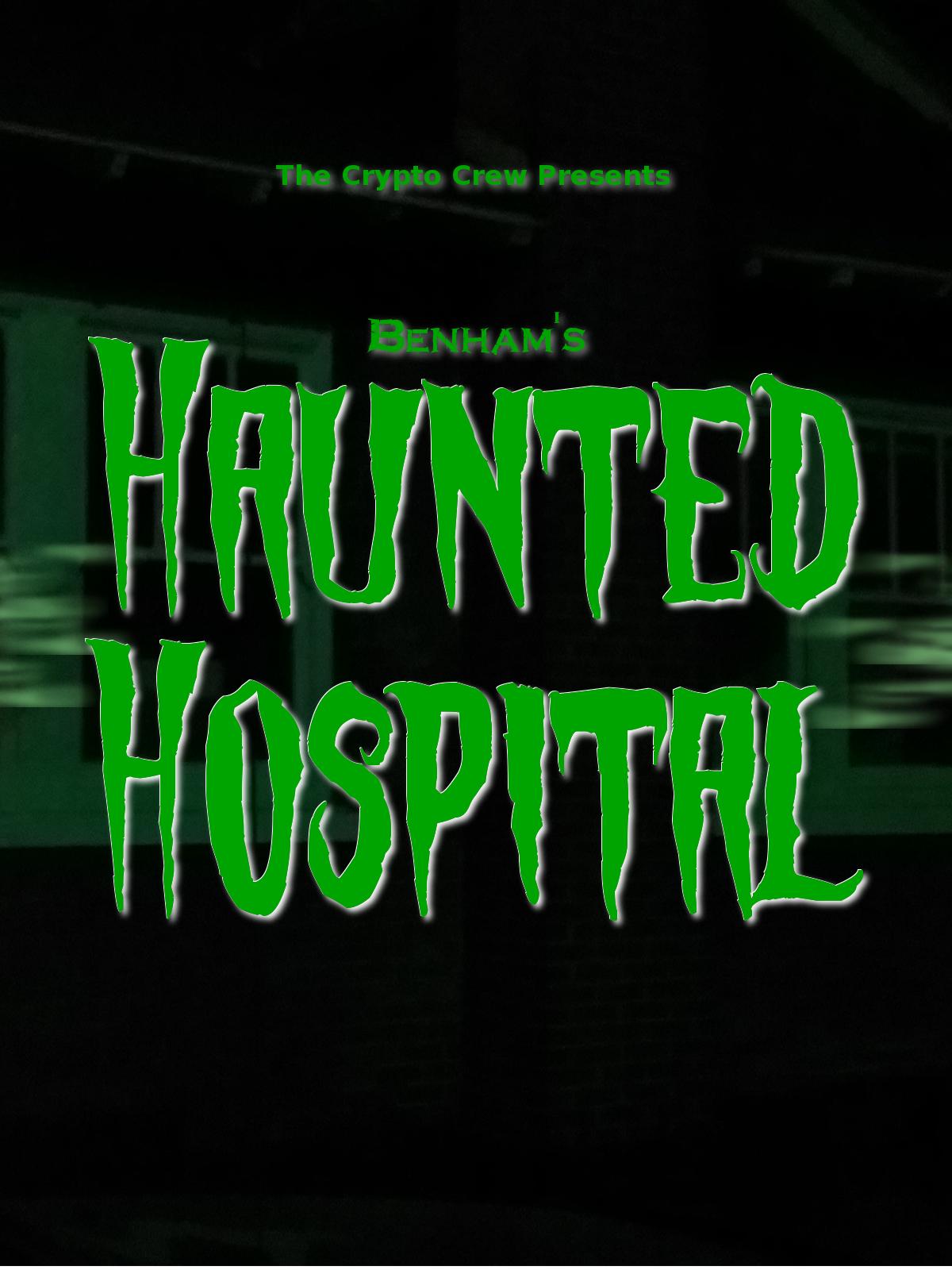 The TCC team investigates an old abandoned hospital in Benham, Kentucky. The hospital was built in the 1922 and has now been shut down for many years. The building now belongs to the city. Over it's years in operation it was the central hospital for the area. It treated everything from common colds to gun shot wounds. After it closed, numerous stories were told about the location. One story was of a worker being scared so bad they he ran out of the building and refused to go back in. Thomas and Tony visit the hospital in an attempt to document some of the activity.