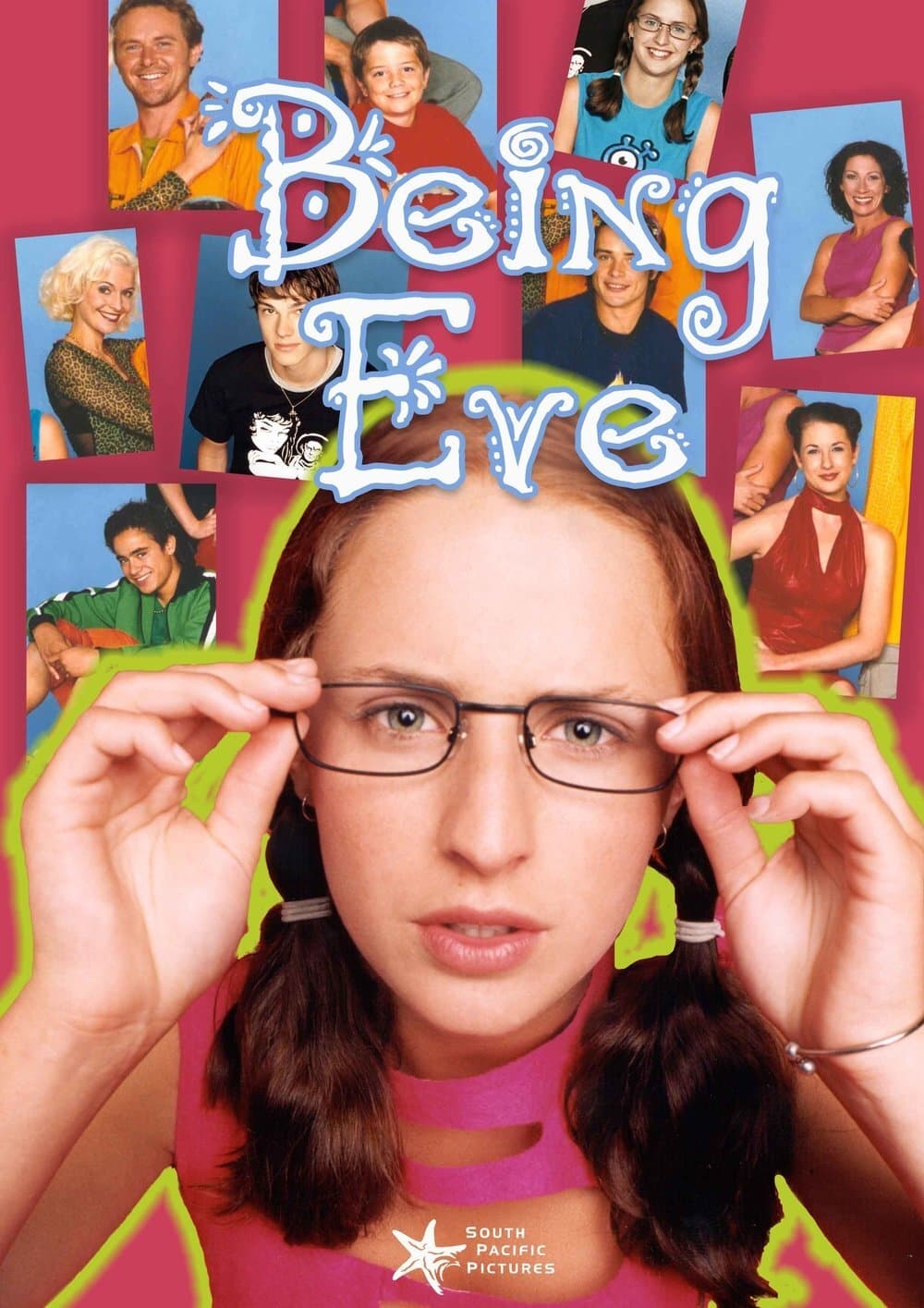 Being Eve is a television series from New Zealand, originally shown on TV3 from 2001–2002, and rebroadcast on The N. Being Eve focuses on a teenage girl, Eve Baxter, and her daily problems. Her parents are divorced but live next door to each other. Eve was in love with a boy named Adam. They broke up at the beginning of the second season, and she ends up with another boy named Sam Hooper, whom she had her first kiss with when they were kids.