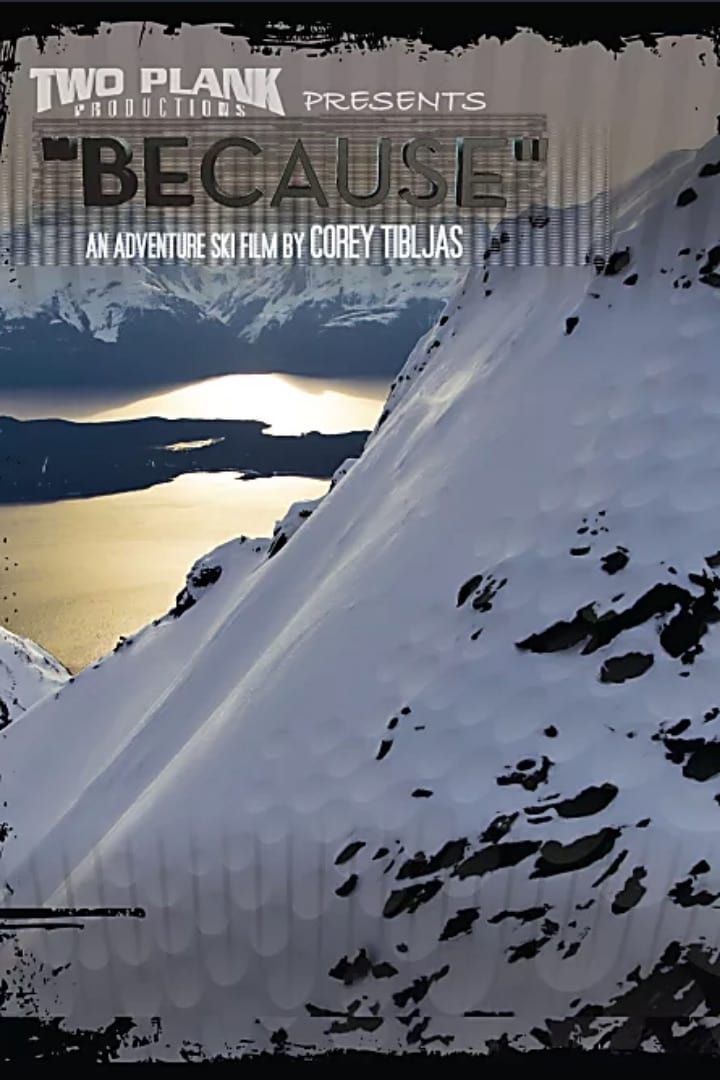 “BECAUSE” is Two Plank’s first top tier production value film which was shot over two separate record snowfall winters across the globe. “BECAUSE” follows 22 pro athletes through the deepest snow, biggest cliffs, and most intense adventure expiditions our cameras have seen. “BECAUSE” is a story-based, rich visual project of established riders along side the most anticipated upcoming athletes sharing insight to their athletic ambitions and motivational drive to acomplish the next achievement in their careers. “BECAUSE” provides non-stop freeski adventure entertainment through the performances mixed with the quest from the athletes and filmmakers alike.