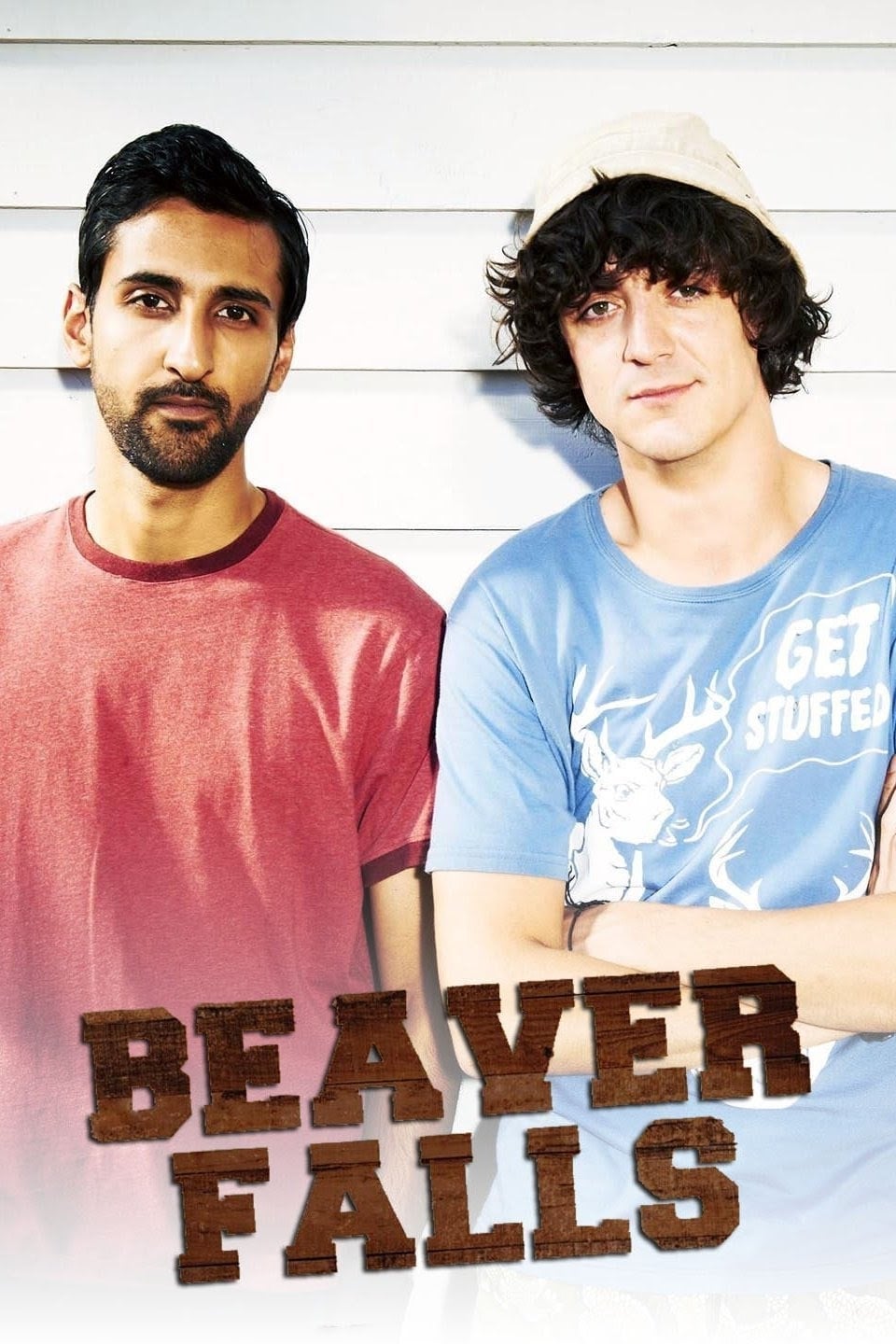 Beaver Falls is a British comedy-drama that follows a trio of Oxford Brookes University graduates who managed to deceitfully get jobs at Beaver Falls, an elitist American summer camp for the beautiful teenage offspring of California's rich and powerful. The first episode aired on E4 at 27 July 2011. The show was renewed for a second series, which aired on Monday 6 August, also on E4.

On 22 September 2012, it was reported that E4 had cancelled Beaver Falls.