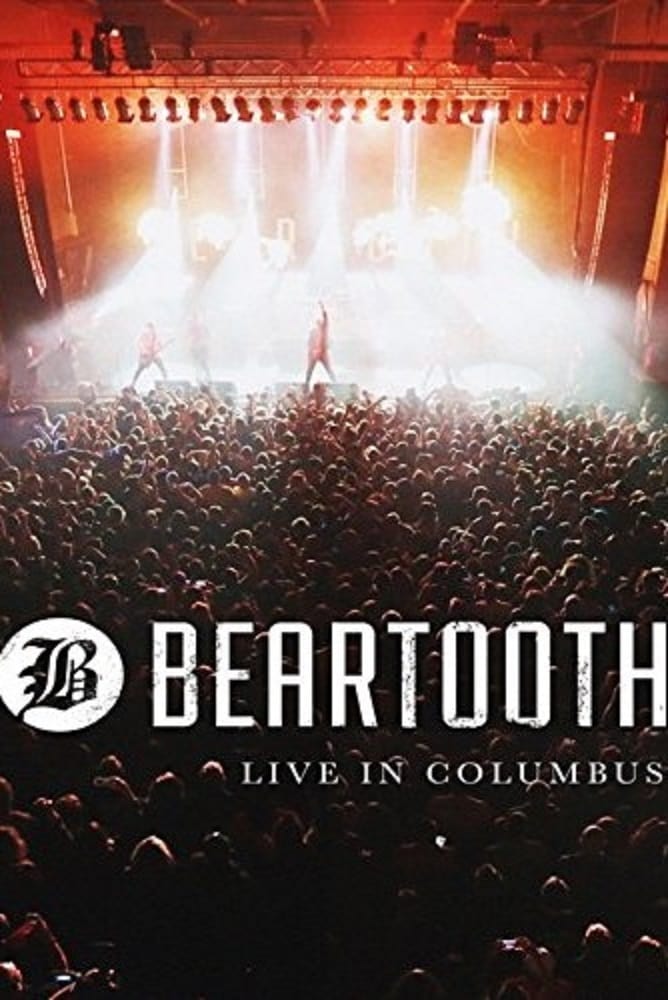 On November 11th, 2016 Beartooth performed a homecoming show at Express LIVE! in Columbus, OH. This was not just another show that served as the conclusion to their 2016 Aggressive Tour, but an emotional homecoming playing a venue they grew up going to. Since their early days of playing jam-packed basement shows, Beartooth have always stayed true to their roots. The raw emotion that went into each performance embodies what Beartooth is all about; giving fans an unforgettable live experience every night. Beartooth: Live in Columbus includes 14 live performances spanning their catalog, along with commentary from each band member as they describe their journey as musicians. Beartooth have played sold out shows around the world, their sophomore album Aggressive debuted at No. 1 on the Billboard Alternative Chart and No. 3 on the Billboard Rock Chart upon release.