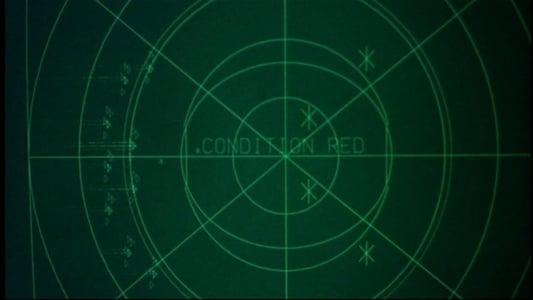 Battlestar Galactica is an American science fiction television series created by Glen A. Larson that began the Battlestar Galactica franchise. Starring Lorne Greene, Richard Hatch, and Dirk Benedict, it follows the surviving humans as they flee in Battlestar Galactica and other ships in search for a new home while being pursued by the Cylons. The series ran for the 1978–1979 season before being canceled after only 24 episodes. In 1980, a write-in campaign revived the show as Galactica 1980 with 10 episodes. Books have also been written continuing the stories. Battlestar Galactica was remade in the early 2000s with a reimagined miniseries and a weekly series. (Wikipedia)

S2E5: The Night the Cylons Landed, Part One

Underworld: Rise of the Lycans