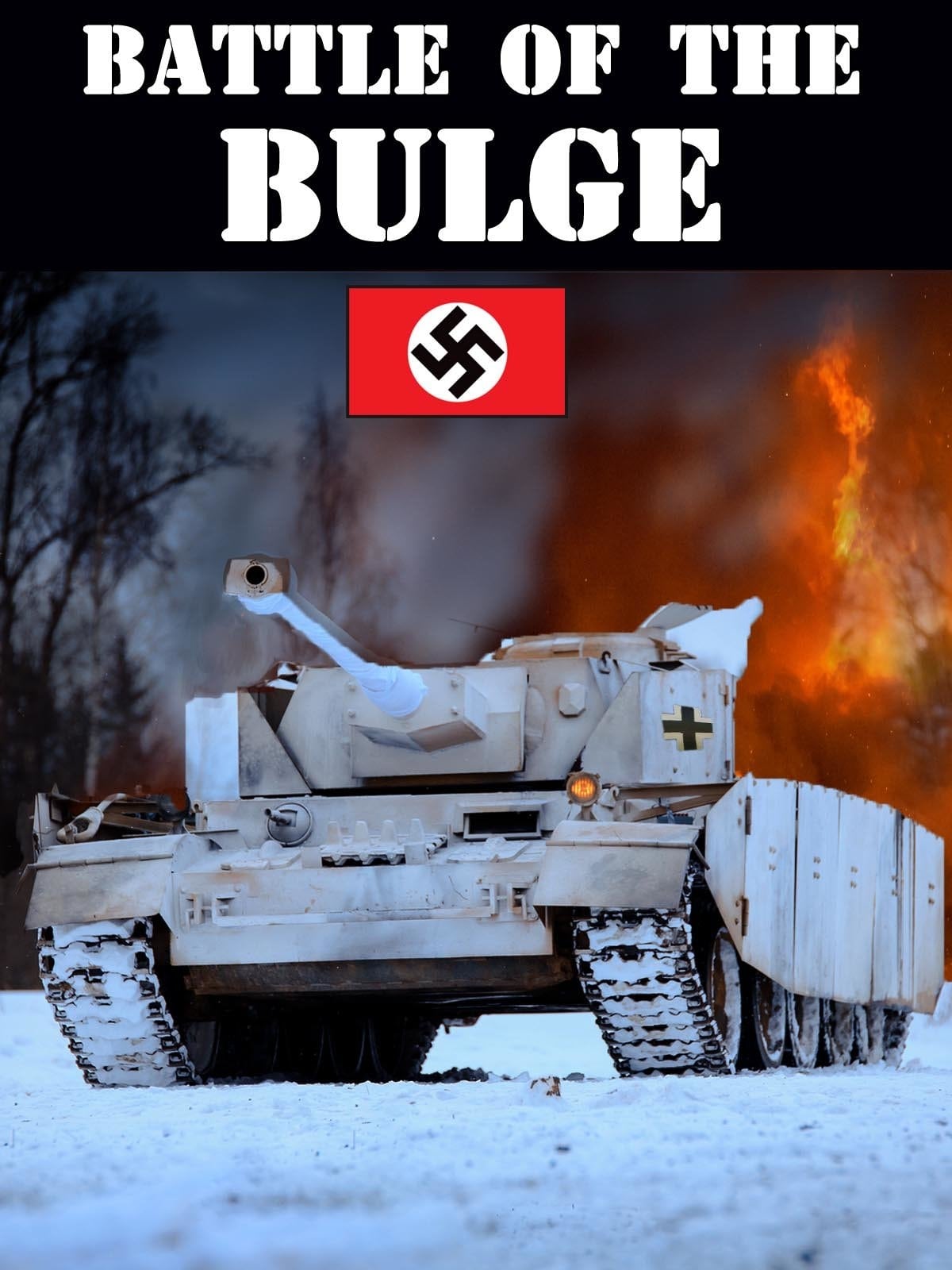 Battle of the Bulge

In June 1944, after the enormous success of the D-Day landings, an end to World War II and Nazi tyranny seemed imminent. But in December 1944 with one last card to play, Adolf Hitler launched the greatest counter offensive in European military history. The world held its breath as Hitler’s armies forged forward again to recover ground, forcing the Allies into a Chaotic retreat.

Battle of the Bulge