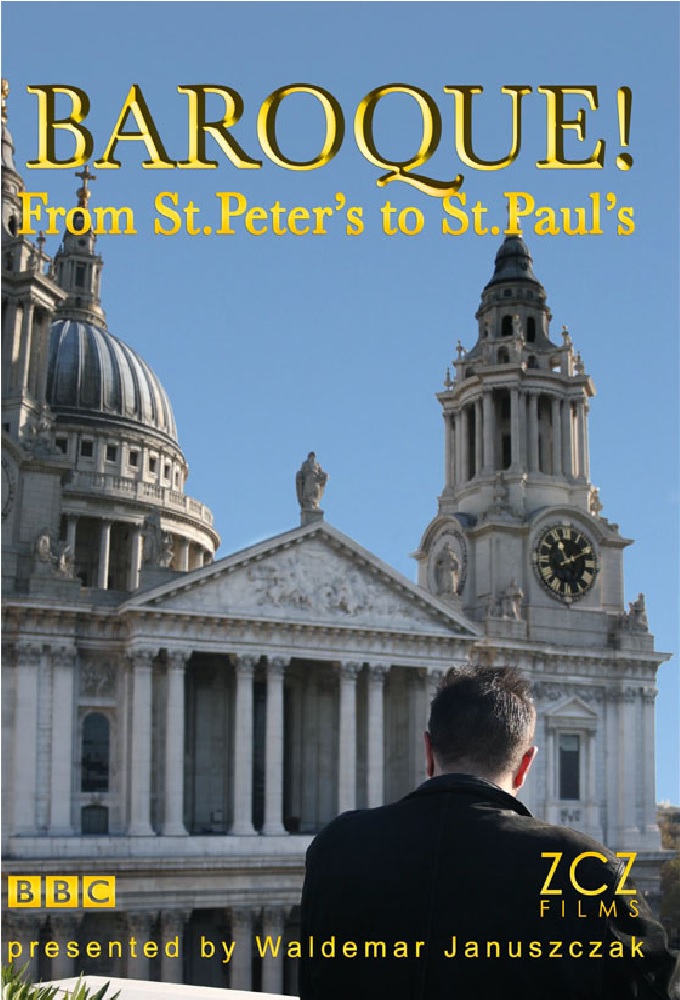 A major new three-part series for BBC Four tells the story of the Baroque age.

Written and presented by art critic Waldemar Januszczak and filmed in high definition
in many of the key locations of Baroque across Europe, the series explores the impact of the world's first truly global art movement as it travelled from Catholic Rome to Protestant London between 1600 and 1720, before eventually ending up as the house style of the whole of Latin America.

The Baroque is habitually presented as an era of brilliant individuals: Caravaggio in
Italy, Velazquez in Spain, Rubens in Flanders and Rembrandt in Holland are some of the
greatest artists that have ever lived.

But a wider truth about the Baroque, often overlooked, is that it was an era of huge
artistic achievement across the board – articulating itself through a multitude of art
forms and in numerous ways. Although the Baroque can initially be understood as a
powerful fight back by the Catholic Church against Protestantism, the style lost many
of its religious ambitions as it spread across the world, leaving only the need to be
noticed.