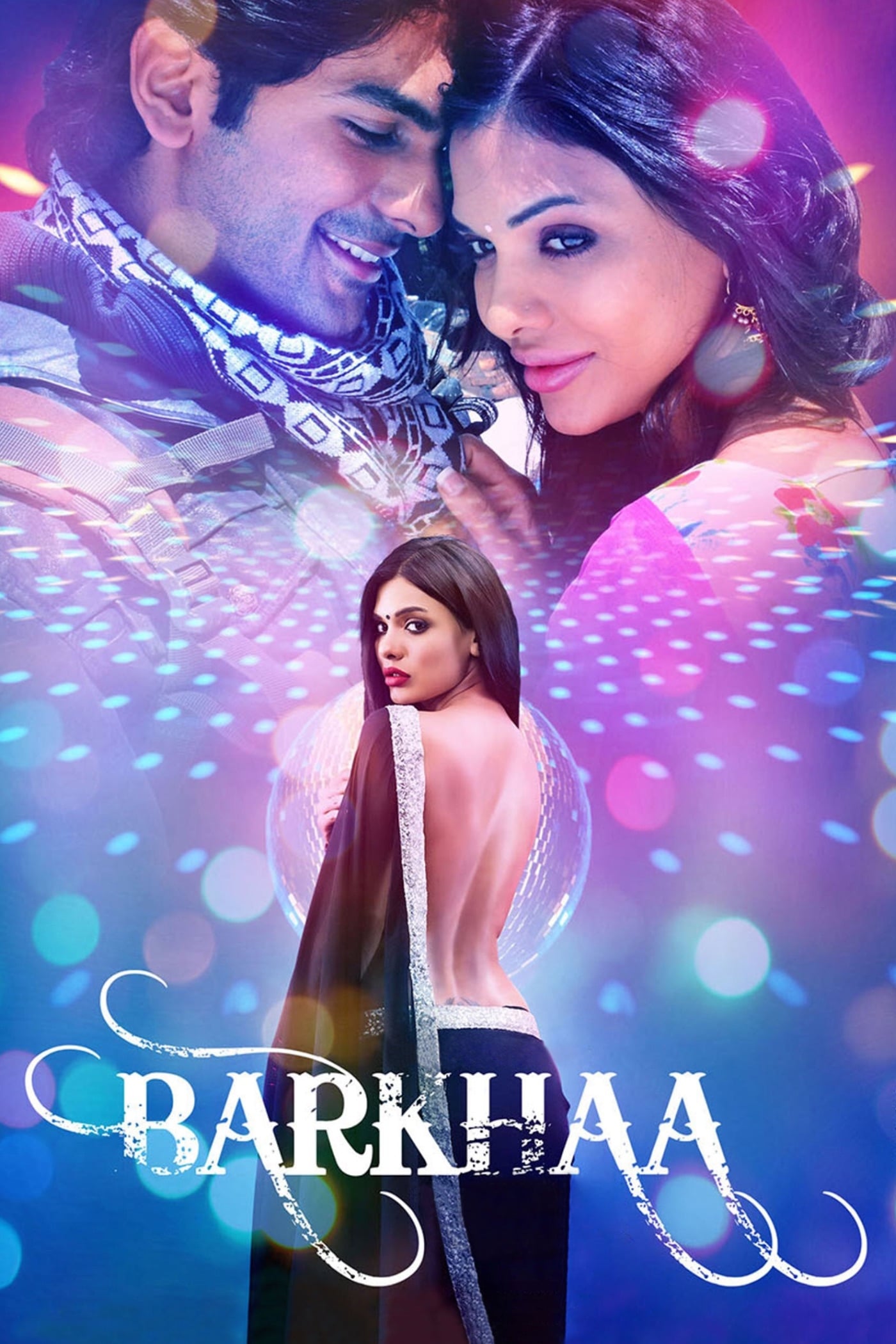 Barkhaa is a Bollywood Romantic film, directed by Shadaab Mirza and produced by Shabana Hashmi. It stars Sara Loren in lead titular role. The film also stars Taaha Shah, Shweta Pandit, Priyanshu Chatterjee and Puneet Issar in prominent roles. The film was extensively shot in Himachal Pradesh, India. Marketing of the film was done by Hash Entertainment and is distributed under the banner of Zahara Productions. It was released on March 27, 2015.