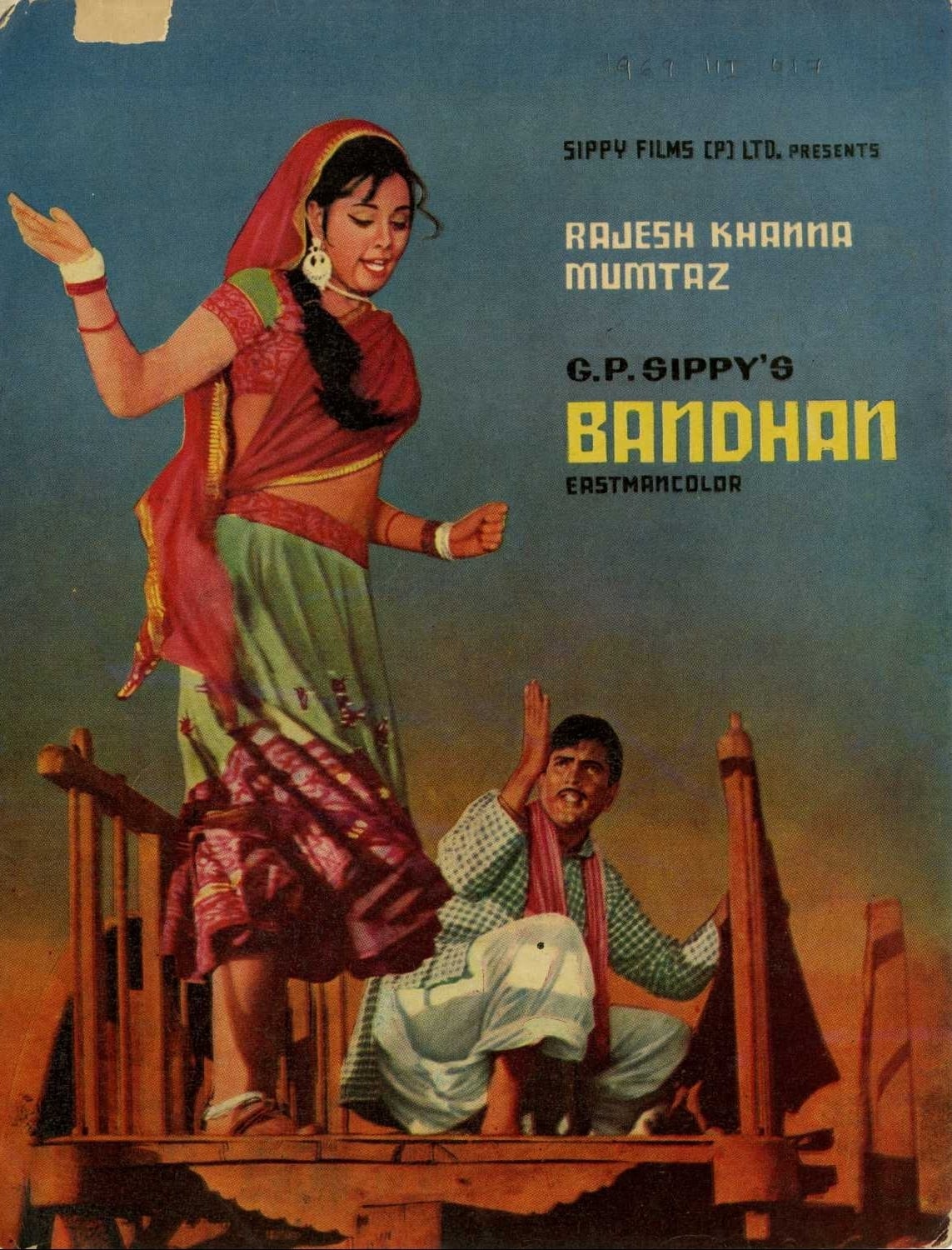 Jeevanlal lives in a small village in India with his wife, Sita, a son, Dharmchand and daughter, Meena, and makes a living by stealing. One day he steals from the Tehsildar's home, returns to his home and hides the stolen property with his son. When the police arrive, Dharma hands over the stolen articles to them, they arrest Jeevanlal, he is found guilty, and sent to prison. Years later, Dharma has grown up but his dad hates him. Then one day both father and son get into a fight over selling the cow, Jeevanlal strikes his son, and Dharma takes a stick to defend himself. Sita intervenes, scolds Dharma for daring to attack his father, and asks him to leave. Dharma leaves home, goes to Bombay, finds work with a building contractor, earns money and sends his savings to his mother. Then one day Sita receives a letter from Dharma that he is returning home. She goes to the bus-stand to greet him, but is told that he is already gone home. When she reaches home she is shocked to find her husband lying dead in a pool of blood and her son standing over his dead body with a bloodied axe. The police arrest Dharma and he is held for trial. It is then that the truth will come out what really transpired between father and son that compelled one to kill the other.