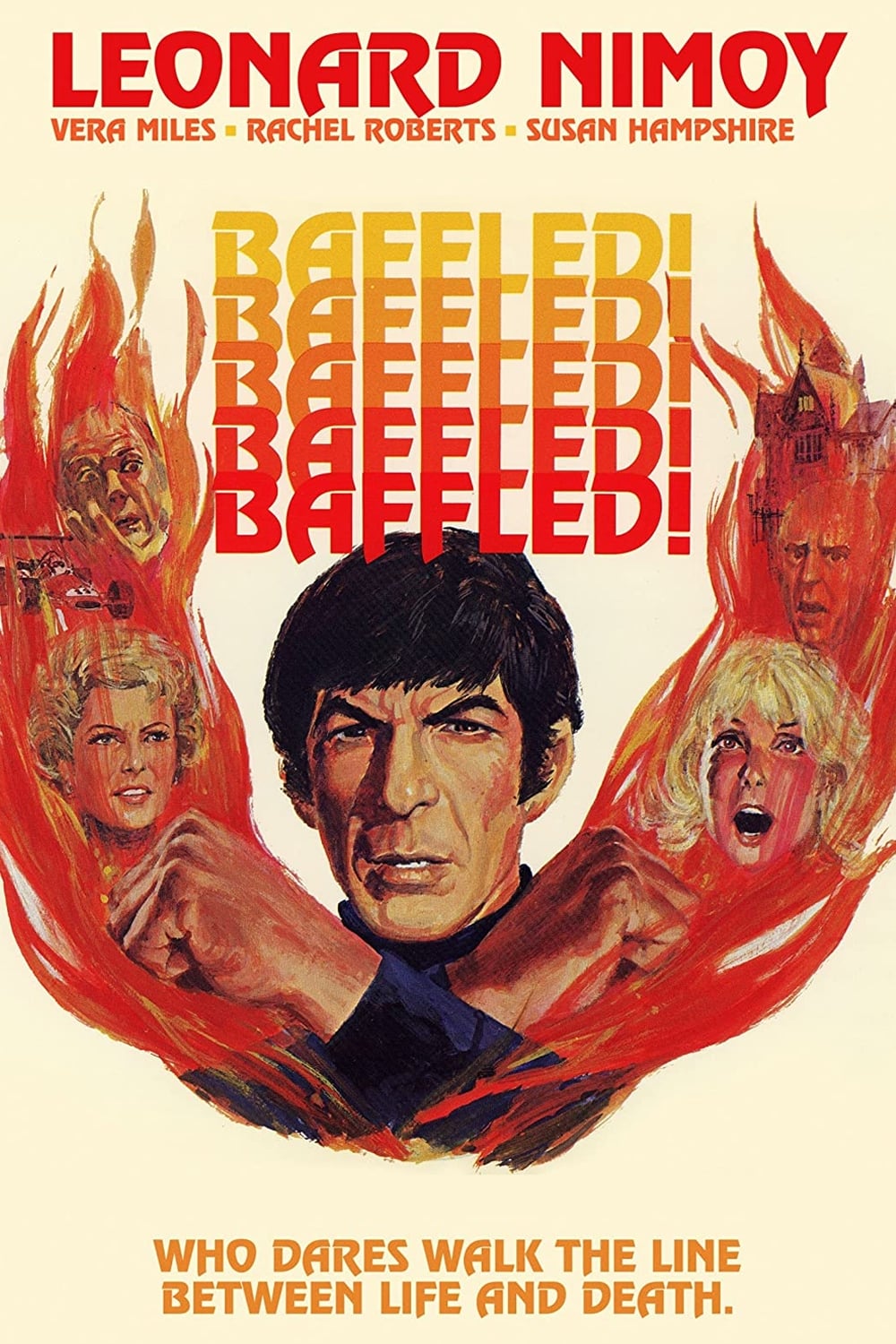 Tom Kovack (Leonard Nimoy - STAR TREK) is a hard-nosed race car driver until a sudden supernatural vision causes a near-fatal crash while he's hurtling down the backstretch at 140 miles per hour. Michele Brent (Susan Hampshire - THE THREE LIVES OF THOMASINA) is the woman who convinces Kovack that his visions are significant. She leads him to the manor house that appeared in his vision, which in turn leads him into a world of revenge and murder from beyond the grave. Kovack must tap into his newfound power to conquer the evil forces at work. Also starring Vera Miles (PSYCHO) and Rachel Roberts (WHEN A STRANGER CALLS).