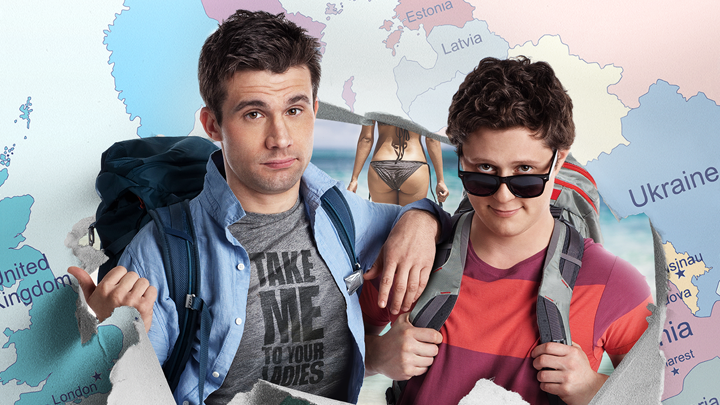 Backpackers is a mixed genre travel-reality television program created by and starring friends Mick Middleton, James Grech and Lee Mahoney from Colac, Victoria. The show was shot on three cameras over a year as Middleton, Grech and Mahoney left everything behind and backpacked on a shoestring budget around Europe. It began airing in Australia on 13 November 2006 on Foxtel's Channel V, but had already been picked up and aired in other countries throughout the world, including OLN Canada, C4 New Zealand, Extreme sports channel Extreme Sports Channelin England, in Turkey, Dream TV Turkey and Channel V in Malaysia. The program has received mixed reviews and cult recognition due to the nature in which the three backpackers went about making the show on small cameras and traveling on their own funds, interviewing, partying and recording all the random moments that occurred throughout the trip. Backpackers has been both criticized and praised for its honest portrayal of a year of budget travel and has received a small cult base. Backpackers has also been criticized for not being easy to find on the Internet.

Fleming: The Man Who Would Be Bond