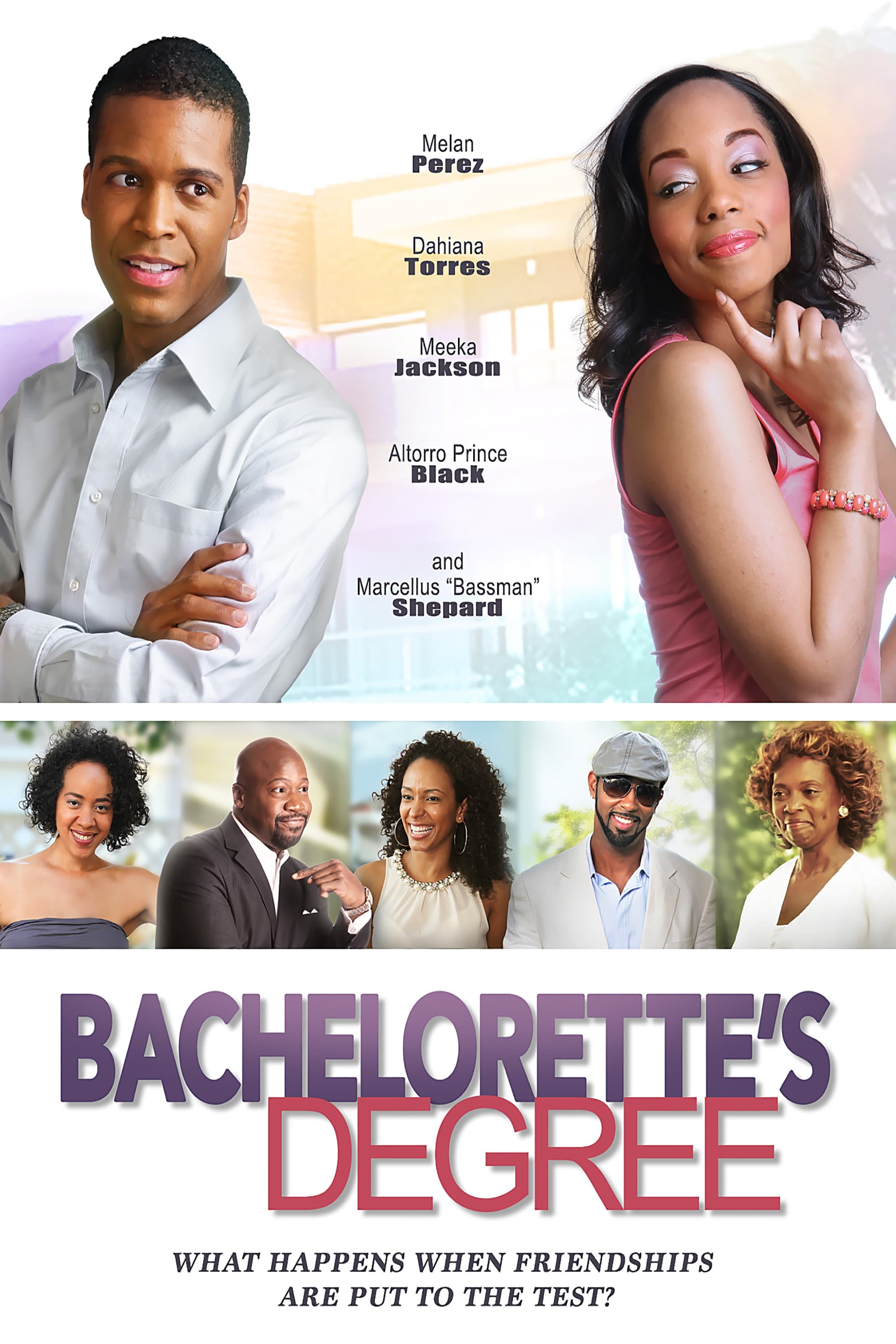 "Bachelorette's Degree," a steamy romantic comedy/drama set in Washington, D.C., explores the dynamics of love and sincere friendship, tested by unexpected circumstances. The film stars three beautiful, successful women whose lives are full of possibilities as they debunk the notion of women racing for the marriage altar. Instead, "Bachelorette's Degree" tells the other side of the story. Dennie Lewis is a publicist for a national television personality. Jasmine Dominguez has just finished law school and is eager to get her career started. Kerra Carter is a seasoned middle school teacher. Join them on their hilarious, heart-touching journey.