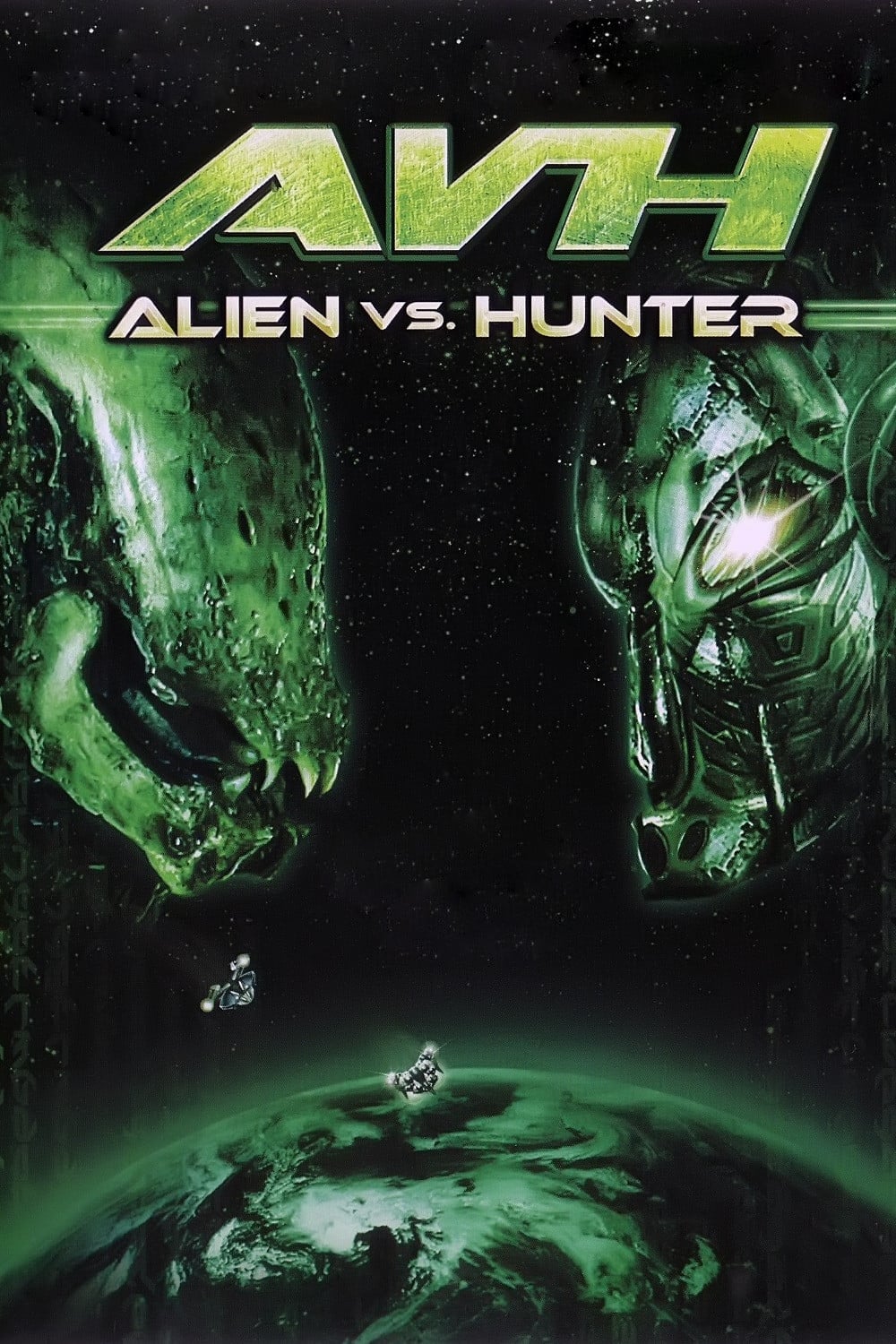 A journalist named Lee Custler (William Katt) is out jogging when a flying object passes behind him and crashes. Sheriff Joel Armstrong (Collin Brock) picks him up and they go to check it out. They find an abandoned caravan close to where the object crashed. As they discover the object and realize it is a spaceship, an Alien emerges. The Alien (resembling a giant spider with a lizard-like head and torso) then chases them, after which Lee flees to the car. However Armstrong makes a stand, trips, falls and is killed by the Alien that then leaves. A terrified Tammy finds Lee and they call the local authorities but their car is destroyed by the Alien.