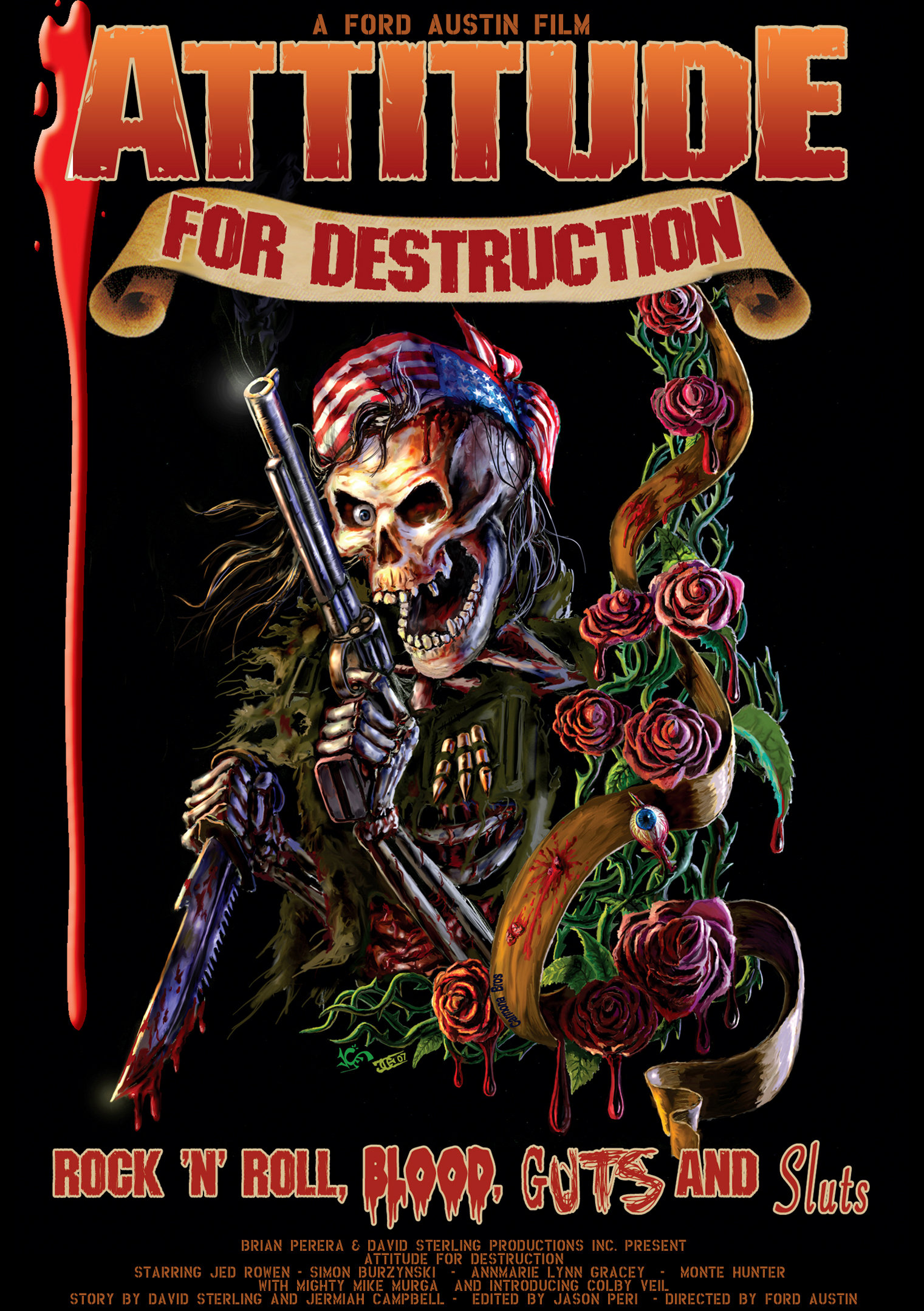 Hollywood Roses is starting to make it big and they’re ready for the next step. Of course all their success has come after the band killed off the original founder, Drake. Once they realized he was holding them back, they turned on him and now they’re the best thing out there. Of course his girlfriend hasn’t forgiven them and now the band is gonna have to deal with Drake’s Ghost!