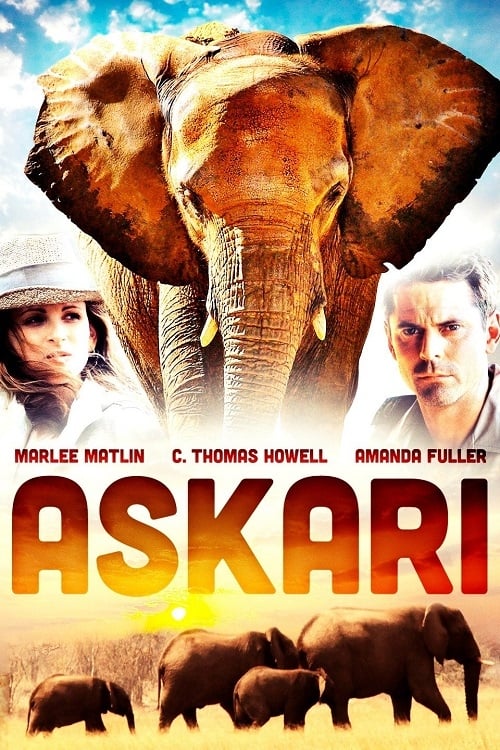 Set on a game reserve in Africa. Askari is an angry old elephant, the only survivor of the "A' family group which has been anhilitated in a government cull and he has turned rogue. Involved in the culling are Patrick Khumalo, a corrupt government official and Ribshaw, an unscrupulous white poacher accompanied by Ndhlovu, an old African tracker who is being blackmailed by Ribshaw. Anxious to save the elephants are game warden Joss Mckinley and his conservationist wife Paula who is studying and monitoring various family groups of elephants. When Paula's sixteen year old niece Emma Crawshay is orphaned she is sent to live with her aunt and uncle at Morena Game Park. She feels alienated but is gradually drawn into her aunt's passion for her work and her favourite elephant family the 'O' group, in particular a calf named Ollie.