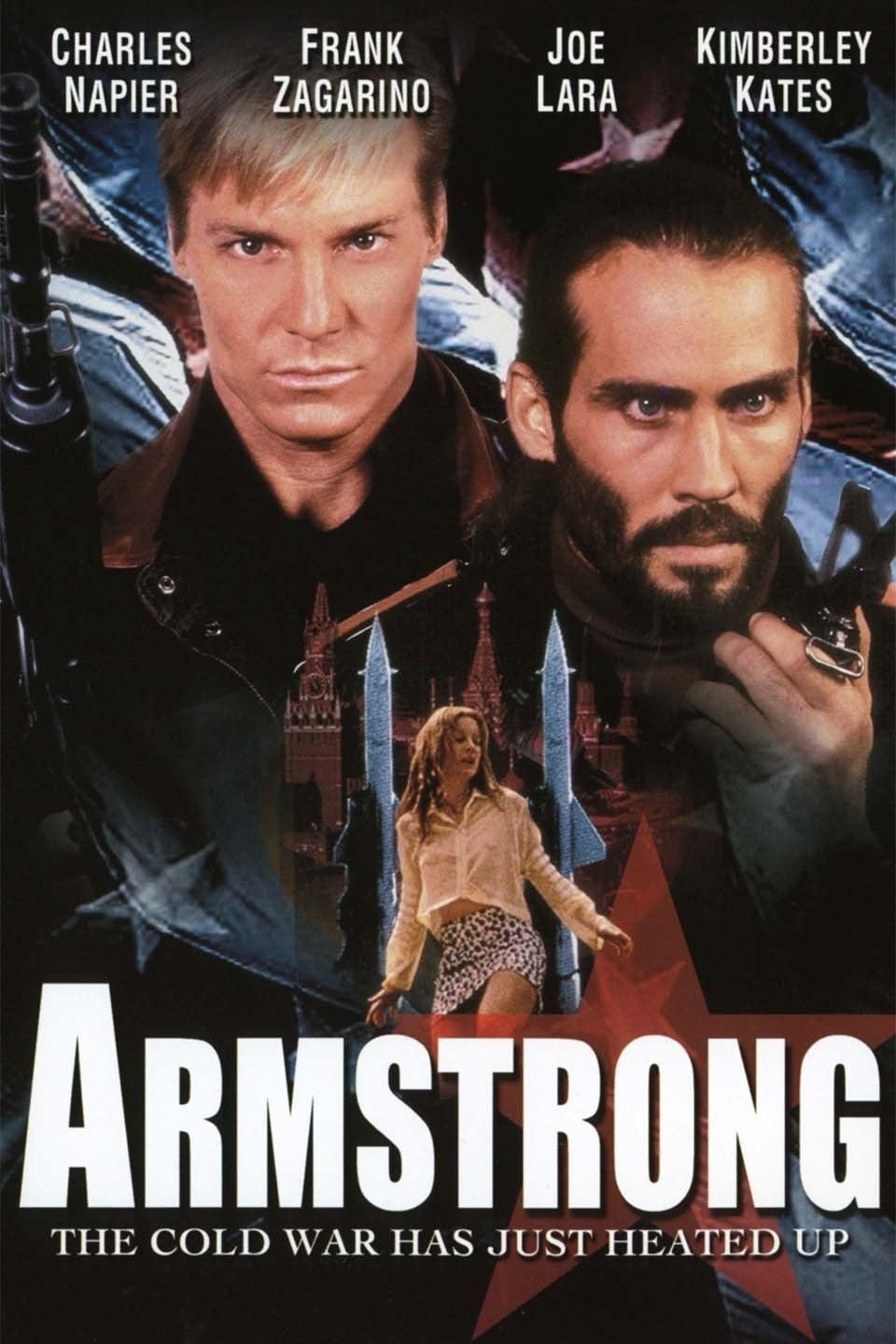 Former Navy SEAL "Rod Armstrong" (Frank Zagarino) is now a freelance military trainer living in Moscow, Russia, who is unexpectedly visited by the man (Charles Napier) who trained him as a SEAL. "Bob" (Napier) is accompanied to Moscow by his wife (Kimberly Kates), whom he also trained as a SEAL, for a vacation. However, "Bob" is there to recruit "Armstrong" to help in with a Special Ops mission from the President himself. "Bob" has brought a video tape with him which shows a Russian military base housing missiles with nuclear warheads that are being purchased on the Black Market. However, when "Bob" gets murdered, it's up to "Armstrong", "Susan" and a Russian soldier to bring those responsible to justice.