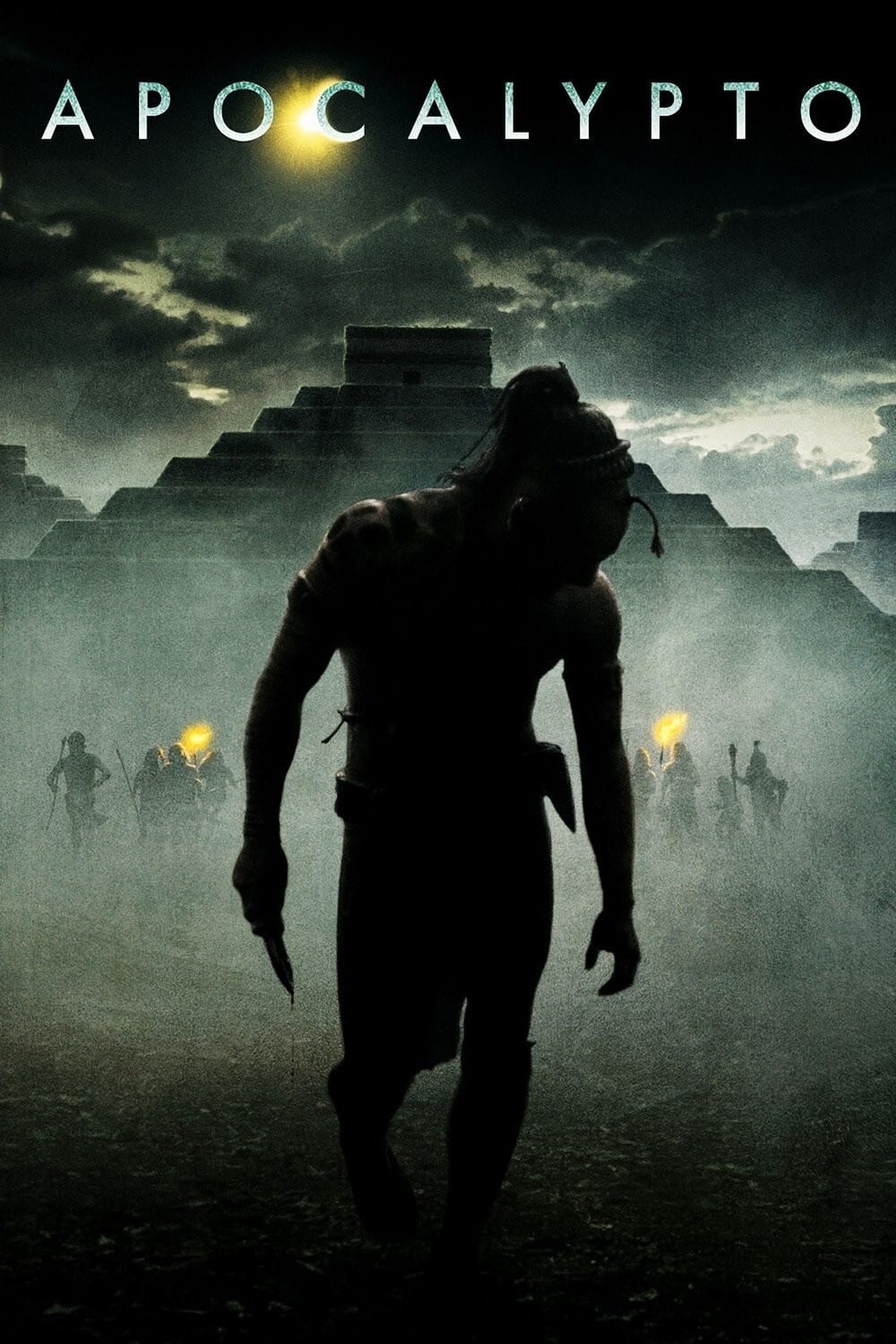 In the Maya civilization, a peaceful tribe is brutally attacked by warriors seeking slaves and human beings for sacrifice for their gods. Jaguar Paw hides his pregnant wife and his son in a deep hole nearby their tribe and is captured while fighting with his people. An eclipse spares his life from the sacrifice and later he has to fight to survive and save his beloved family.